Media: The strike of the Russian Air Force in the province of Aleppo eliminated the leader of the militant group "Jebhat al-Nusra." Video

22 2016 June
92
Information Service AMN with reference to sources in the Syrian government army reports on the elimination in the province of Aleppo the leader of one of the major cells of the terrorist group "Dzhebhat al-Nusra" Abu Abdullah Jabal. 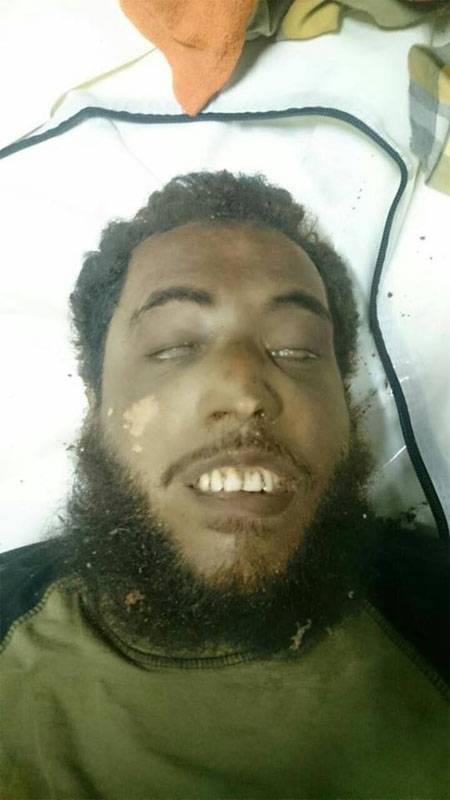 According to reports, the leader of a large militant group operating in the provinces of Idlib and Aleppo, Jabal, was eliminated as a result of the air attack of the Russian Aerospace Forces. The submission claims that Russian military aircraft launched a series of attacks on Dzhebhat al-Nusra militants in the north-west of Aleppo province:

Other sources confirming the liquidation of the leader of the terrorist structure say a different reason for his death - the blast of a mine laid at the side of the road.

The reports indicate that Abu Abdullah Jabal led the strike team of jihadists from the Front al-Nusra and participated in battles against the Syrian government army in the area of ​​the settlement of Khan Tuman.

After the liquidation of Jabal, the group operating in the north of the province of Aleppo, as stated in the source’s reports, has serious problems with morale. With the intensification of the offensive, the Syrian army has the ability to cut off a large group of militants from supplies from the other part of the Dzhebkhat al-Nusra group located on the Damascus-Aleppo line.