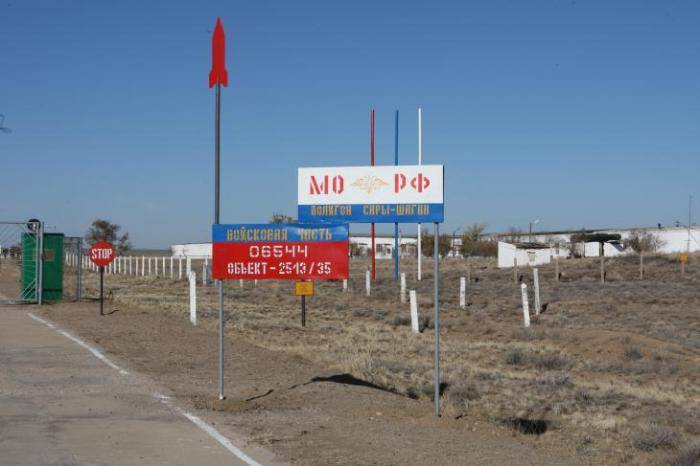 “The aim of the launch was to confirm the tactical and technical characteristics of the anti-missile missiles that are in service with the VKS,” the release said.

“The anti-missile defense system of the missile defense system during the tests carried out successfully completed the task, hitting the conventional target at a set time,” the press service of the commander of troops Victor Humenny, who arrived at the training ground “to control the preparation and conduct of a test launch,” quotes.

"The composition and combat characteristics of the Russian missile defense system allow us to fend off the threat of a possible nuclear missile strike, raise the nuclear response threshold, increase the survivability of the highest levels of military and government control, using the high-precision anti-jam information tools to open the level, purpose and focus "- said in a statement.