21 2016 June
211
According to statements by high-ranking representatives of the Russian Academy of Sciences (RAS) in our country, once again, there is a negative trend associated with the departure of representatives of the scientific community for permanent work abroad. This is the so-called “brain drain”, which once (in 90-ies) has already dealt a very painful blow to the scientific and technical sphere of the country, and also to the system of training high-level specialists. Total underfunding (if not to say - complete lack of funding) at one time put Russian science on the brink of survival, which, for obvious reasons, could not help but leave its extremely negative mark on Russia's economic success.

After the statement of Vladimir Fortov about the resumption of the “brain drain” abroad, Russian Prime Minister Dmitry Medvedev commented on the situation. The epic phrase “there is no money, but you hold on ...” in the premier’s verbal arsenal then did not yet exist, but Dmitry Anatolyevich was already beginning to try on this kind of logic. From Medvedev's statement that he published in 2015 Interfax:
We are currently preparing a number of important decisions, including questions of material incentives, an increase in monthly surcharges for the titles of academicians and corresponding members. This decision will be implemented, despite the fact that now it’s not very easy with money.

Track the real direction of spending all these funds is almost impossible. There are separate reports of research institutions for government grants for the implementation of fundamental science projects. General reporting, gently and mildly speaking, limping ...

And, as an indirect consequence of the fact that billions of rubles of financing domestic science from the state treasury could go in a completely different direction, new data on the intellectual outflow abroad. Outflow not only does not decrease, but even grows. For example, American The Wall Street Journal writes about a new trend - the purchase by large Western companies of Russian projects and companies along with a working team. So under the jurisdiction of the United States was the Nizhny Novgorod company "Itseez". It was created as the center of research for the so-called computer vision "Argus". The Russian company that gained momentum in 3D-scanning and pattern recognition technologies was noticed in the USA and made an advantageous offer. Now the company's website tells about the achievements of the company exclusively in English ...

Of course, you can talk as much as you like about the fact that scientists (or other representatives of the company) “were led to foreign money”, that they “lacked patriotism” and everything was in the same spirit. However, to think in categories in the style of “whether or not to create new sharashkas in the country” or “introduce a legislative ban on leaving Russia” is very silly. After all, we are building a kind of market ... And to blame a person for being ready to earn a decent life with his talent and work is doubly stupid. 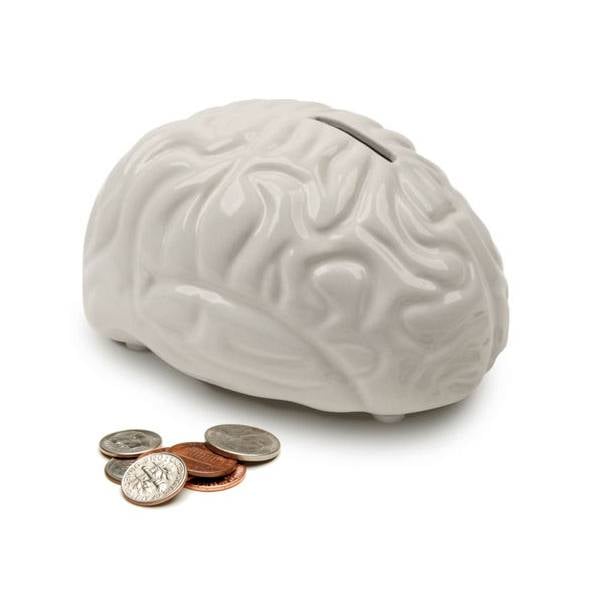 And it is not necessary to dismiss the fact that in the system of domestic science there is a picture in which for every real scientist and for every scientific project in the field of even basic science there is a whole group of parasitizing officials. As a result, it turns out that the ruble allocated for a project, for example, is distributed roughly as follows: 5 kopecks to the scientist for the work, 5 kopecks to cover the costs associated with the work, and 90 kopecks - to the authorities responsible for science what is not denied itself. These same 90 kopecks often include funds to regulatory bodies, which can excuse anyone, by checking the accounting and reporting activities and the requirements for providing a pile of such paper documentation. And even if it were the most progressive project in the Universe, its fate hangs somewhere in the air of bureaucratic cabinets, in which they try to distribute the mentioned 90 kopecks from the ruble for themselves.

In the meantime, the fate of the project hangs, its participants, looking at all this bureaucratic red tape and the desire of the army of crooks to cling to a profitable business, decide to spit on everything and agree to proposals from abroad. And who has less patriotism after that - a serious, in fact, question: the person who made such a decision, or does the one who engages in the corruption scheme destroys the financial basis of domestic science?

The other day, the newly gaining media weight, Alexey Kudrin, made a proposal to stop the brain drain process. A statement by the former finance minister leads RBC:

We need to create more comfortable conditions for the creative class, which today is creating new growth and new technologies, making the country competitive. Today this class is not very comfortable in our country. (...) it is necessary to improve the quality of institutions that ensure the quality of life. If Russia can return to creating such conditions or make significant progress in creating them, then many will return.

Creating the conditions for comfortable and productive labor of scientists in Russia is undoubtedly the most important task. It would be strange to disagree with Kudrin. But in connection with the thoughts voiced above, an equally important task is a set of measures, on the basis of which in the first place in the field there will be a scientist, and not an extensive group of officials of various levels parasitizing on it.