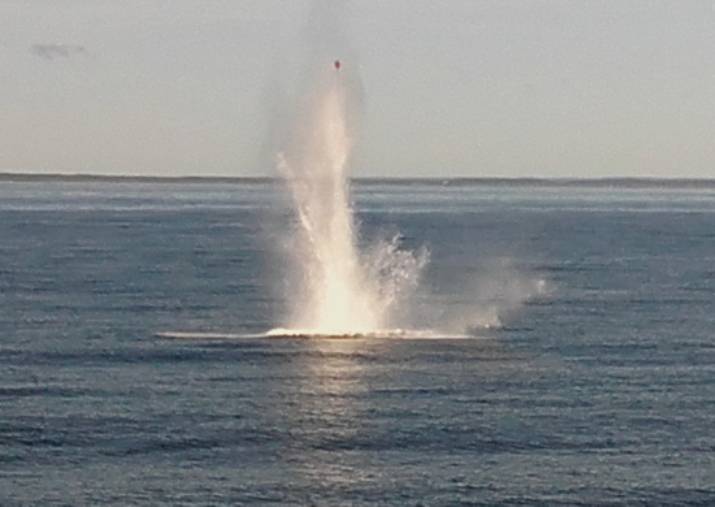 “Explosive objects were eliminated by the method of explosion. Currently, the water area is open for navigation, the safety of ships and vessels is not threatened ",
says release.

According to the information, “three minimized objects of the times of the Great Patriotic War were discovered by specialists of a company that performed underwater work near the coast of the city of Pionersky”.

“The operational services of the Baltic were notified of the find fleet. The fleet command decided to send to the specified area the base minesweeper Sergey Kolbasyev, the RT-212 raid minesweeper, to join the ships of the guard of the water area of ​​the Baltic Naval Base, as well as the diving boat of the search and rescue squad of the Baltic Fleet, ”the statement said. .

Upon arrival of the ships at the place diving descents were carried out.

“Upon arrival of the ships in the specified area, diving descents to the place of detection of objects were carried out. Military divers identified the objects as aerial bombs from the Great Patriotic War, after which the ammunition was destroyed by the method of detonation, ”- said in the district.