Security Council of the Russian Federation: Russia will give a symmetrical response to the activity of NATO on its borders 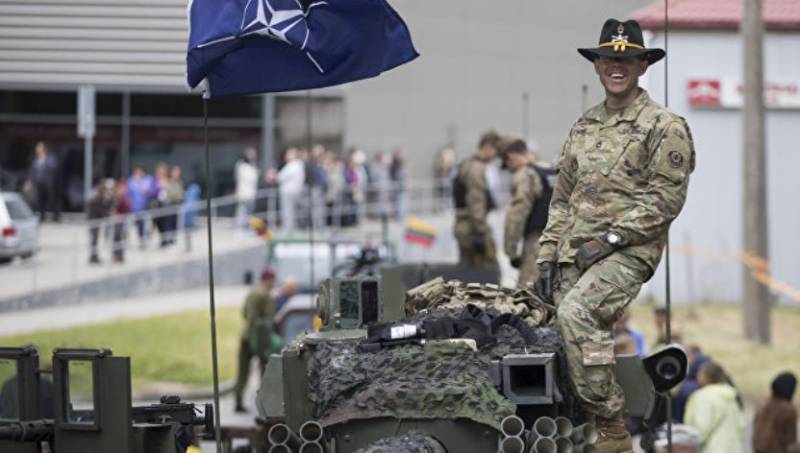 “So there’s nothing to worry about. The answer is adequate, effective and cheap ",
said Lukyanov in Petersburg during the economic forum.

Recall that NATO has been discussing the possibility of building up its forces in Eastern Europe for more than six months. It was recently decided to deploy the 4-x multinational battalions in the Baltic countries and Poland. The need for such a step in the alliance is explained by the “growing military threat from Russia”.

Earlier, the press secretary of the Russian president, Dmitry Peskov, said that "Russia is not a threat to anyone, but will not disregard actions that are potentially dangerous to its interests."

Ctrl Enter
Noticed oshЫbku Highlight text and press. Ctrl + Enter
We are
Opinion on the end of US hegemony from the RF Security Council
Military Reviewin Yandex News
Military Reviewin Google News
45 comments
Information
Dear reader, to leave comments on the publication, you must sign in.