9 most interesting stories of dead ships 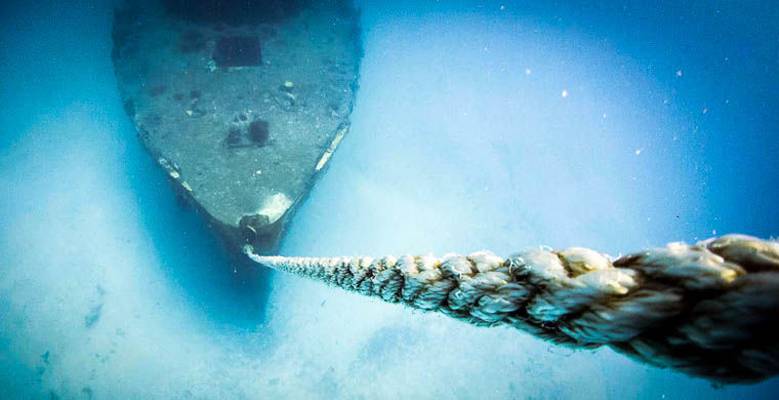 History Mexico's sunken ships start from the era of the Caribbean gold rush of conquistadors and pirates. From the bay in the north of Yucatan to Banco Chinchorro, you can find the cemeteries of Spanish galleons. Few people know that the remains of one of these galleons are even in a popular tourist place - the Gulf of Akumal.

Most of the wrecks (diving term, wreck translated from English - “wreck”, “wreckage”), preserved in good condition and popular with divers, are flooded fishing schooners, industrial barges and naval ships fleet USA. Some of these ships were bought by the fleet of Mexico and flooded to create artificial reefs. The other part sank during the Second World War, since the US military base was located on Cozumel Island. 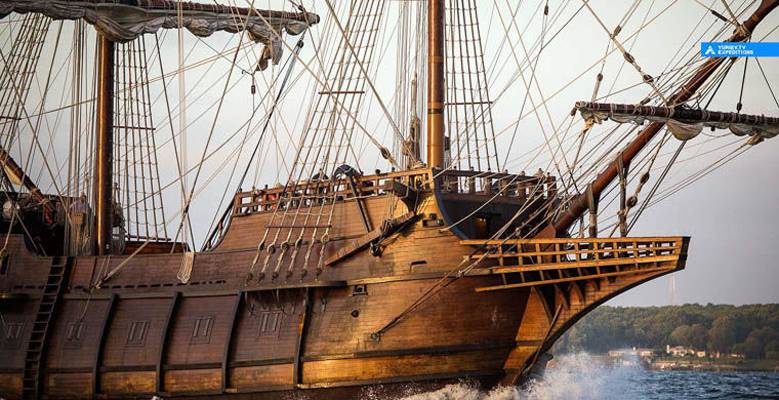 The original name of the vessel is Nuestra Señora de los Milagros (“The Miracle Virgin”). Galleon passed along the Mexican coast 22 February 1741, when he suddenly ran into reefs and sank. The ship was about 22 m long with a keel in 18 m.

Like all Spanish galleons, Matancero was heavily armed — on board were 16 small cast guns and four large cannon, some of which still rest on the bottom among the corals. Several guns are mounted on the shore and aimed at the Gulf of Akumal, in the direction where the remains of the ship lie. On board the ship was about 100 tons of iron, 50 tons of household utensils: plates, forks, knives, paper, utensils, oils, tools. 75 chests with religious items and 21 200 bottles of brandy and wine were found in the holds.

The remains of Matancero lie at a depth of 3 − 7. Divers still find various artifacts in this place. This is a large number of necklaces with crosses of various sizes and shapes, silver salaries for icons, earrings. 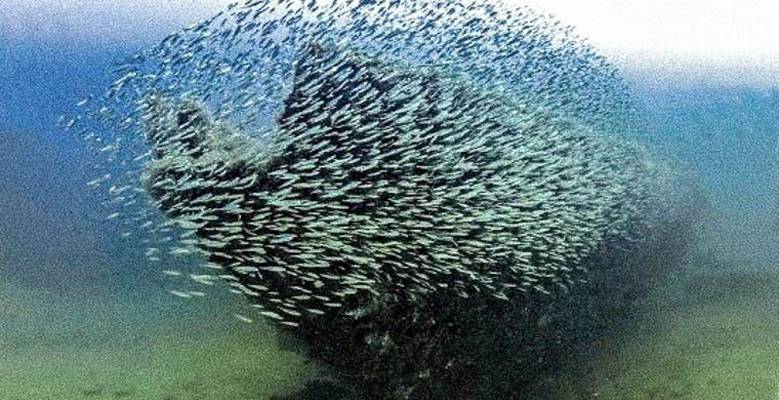 Ultrafreeze was an 110-meter barge specializing in the delivery of deep-frozen food loads. The barge had a fire in 1979, when it was in the port of the Island of Women. The fire could not be put out, and the barge had to be towed to the open sea, where it was flooded. Now the barge, lying at a depth of 28 − 35 m, is one of the largest vrekakh region. Two large holds allow divers to navigate inside without danger of getting stuck.

In addition to the impressive view, the barge is interesting for living in it. The metal of the hull of the barge attracts many small fish, which, in turn, attract large predators. The barge is on the migration route of the Gulf of Mexico and Yucatan, and here you can often see dolphins, turtles, moray eels, spotted rays, ocean mantas (they are also called devils of the sea - these are the largest skates that are 7 meters wide) and even whales. From February to August you can also find orcas.

The barge is suitable for intermediate divers, but you need to keep in mind that several people disappeared without a trace in this place. 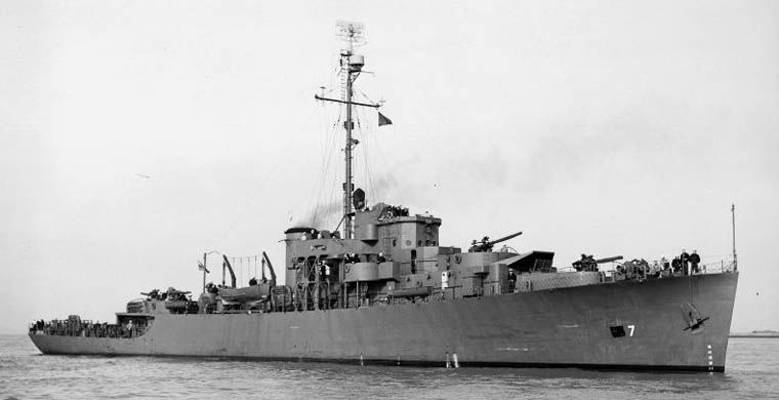 This US Navy ship was built in 1944 year in American Portland. He served during the Second World War as a special vessel. His task was to search, detect, destroy sea mines and escort ships through minefields.

Redeemed by the Mexican fleet in 1976, and according to 1978, the year was used as an ocean research ship under the name Oceanográfico. Flooded in 1980 year to create an artificial reef. In 1993, renamed to General Pedro María Anaya. It lies at a depth of 20 − 25 m.

The ship is located in 2,2 km from the coast - on the territory frequented by manti, barracuda and giant sea turtles. Hurricane "Wilma" in 2005, broke the ship into two parts, and now all the internal cavities of the vessel are accessible to divers. Great place for photo lovers. 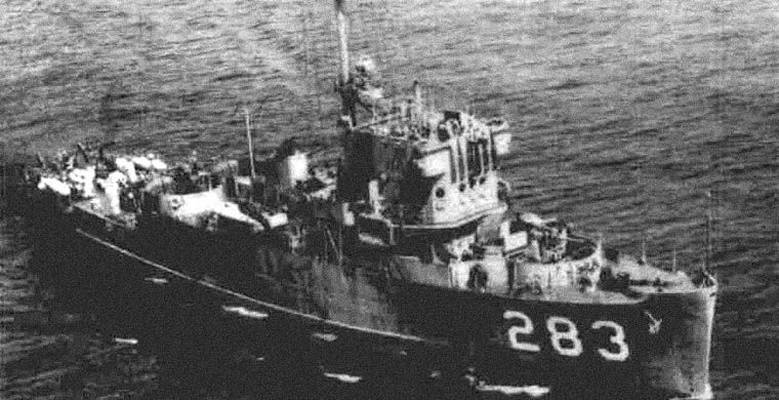 The Admiralty class ship served as a mine sweeper — a mine-finder during World War II in the US Navy. Ransom was awarded three combat stars for his services in battles in the Pacific. In 1951, the ship resumed service during the Korean War. In 1962, it was sold to the Mexican Navy and renamed to DM-12, and in 1994, to Teniente Juan de la Barrera.

In 2000, it was flooded to create an artificial reef near Cancun. Ransom now lies at a depth of 18 − 25 and is home to tens of thousands of sea creatures.

Ctrl Enter
Noticed oshЫbku Highlight text and press. Ctrl + Enter
We are
Anglo-French naval rivalry. Hunting for the treasures of the galleons of the bay of VigoFrom the history of own names of aircraft of Russia, 1885-1917 years
Military Reviewin Yandex News
Military Reviewin Google News
20 comments
Information
Dear reader, to leave comments on the publication, you must sign in.