The gun "boa" will pass state tests in the current year

17 2016 June
117
The gun of the new generation "Boa" is preparing for state tests, which should be completed before the end of this year, reports Rossiyskaya Gazeta With reference to the general director of TsNIItochmash Dmitry Semizorov. 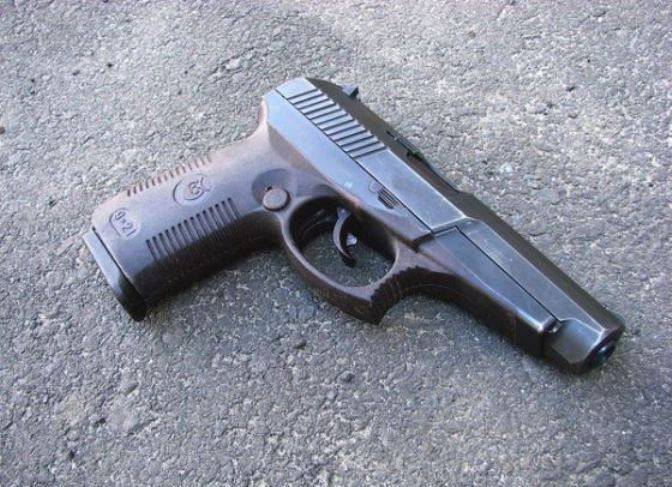 "Work on the perspective gun" Boa "in the final stage. The preliminary tests have been completed, the deficiencies identified during them are being eliminated and samples are being prepared for state tests. ”
said Semizorov.

Weapon designed for cartridge 9х21 mm and should be replaced in the future pistols Makarov and Yarygin.

“The characteristics of the pistol are classified. It is only known that the shop "Boa" is designed for eighteen rounds. It is adapted for equipping with a laser target designator, a collimator and a flashlight, ”the newspaper writes.

Russian gunsmith Peter Serdyukov is working on a pistol. “Actually, the Boa is a development of Serdiukov’s own self-loading pistol (SPS), also known as Gyurza,” he said.

However, according to Semizorov, "" Boa "will surpass all existing analogues by its characteristics."

Ctrl Enter
Noticed oshЫbku Highlight text and press. Ctrl + Enter
We are
The new pistol of the Vektor family has passed preliminary tests.Ruler of small arms from TsNIItochmash
Military Reviewin Yandex News
Military Reviewin Google News
117 comments
Information
Dear reader, to leave comments on the publication, you must sign in.