In Moscow, a Russian soldier died from wounds in Syria

17 2016 June
41
Information Agency TASS reports that a Russian soldier, Mikhail Shirokopoy, who was seriously wounded in Syria, died in the main military clinical hospital named after Burdenko in Moscow. From the message:

7 June in the Main Military Clinical Hospital. NN Burdenko in Moscow died of wounds sustained during the shelling of a car column of the Russian Center for Reconciliation of the Warring Parties in Syria, contract soldier Junior Sergeant Mikhail Shirokoyas. The military doctors promptly provided medical assistance to the soldier; he was taken to a military hospital in Moscow by a special plane of the Russian Defense Ministry. The best doctors of the Main Military Clinical Hospital. N. N. Burdenko fought for his life, but the wound was incompatible with life. 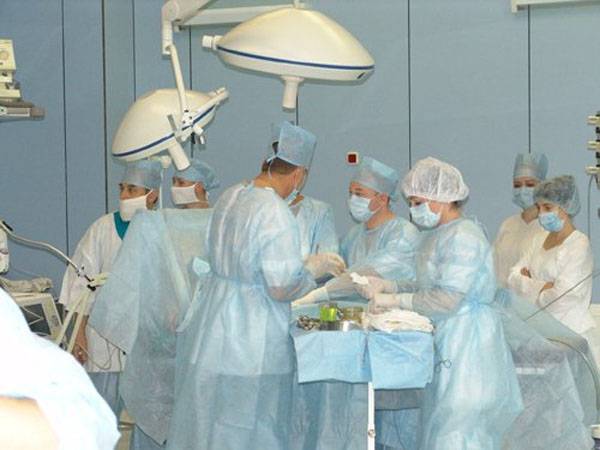 According to the latest data, the junior sergeant of the contract service of the Armed Forces of the Russian Federation was in the car, moving as part of a column in the Syrian province of Aleppo. At the time of the passage of the column on one of the sections of the route determined by the Coordination Center for the reconciliation of the parties, the militants fired. There is no information about injuries of other servicemen, possibly received as a result of the shelling.

Mikhail Shyrokopoyas, who became the 10 Russian military serviceman who died while participating in an operation in Syria, hails from the Amur Region. The press service of the main defense department of the country reports that he will be buried in his homeland with all military honors. It is known that the junior sergeant Shirokopoy commanded to the Order of Courage posthumously.