London is blocking the creation evroarmii defending US interests 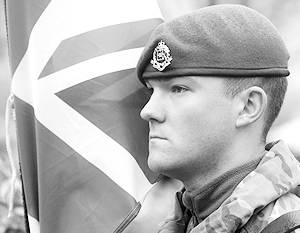 UK strongly opposes the attempt to create a unified European army - the idea, advocated by France and Germany. And despite the fact that the British government is trying to prevent the country's exit from the EU. Why the one hand, London, in fact, repels the European Union, and on the other - it tends to remain in the?


Britain promised to veto any attempts to create a single army of the European Union. This was stated by the Minister of Defense of Great Britain Michael Fallon, arguing that "there is no possibility of creating an EU army."

“Americans are confident that a unified army will increase the independence of the EU from the United States. They can't let that happen. ”

The statement of the head of the British Ministry of Defense was made in the midst of preparations for the referendum, in which residents of the United Kingdom must say “yes” or “no” to preserve the country as part of the European Union. The referendum is scheduled for June 23.
The Prime Minister of the United Kingdom David Cameron has recently been actively campaigning against Brexit (leaving the EU) - having agreed to the fact that the self-exclusion of Britain from the European Union is supposedly beneficial to Russia and Vladimir Putin. Nevertheless, the Minister of Defense in Cameron’s office came out sharply against one of the measures designed to preserve and strengthen the European Union. What is the reason?

The idea of ​​creating an EU army, we recall, was set forth in the expert report of Javier Solana, the former head of the European Council, the former NATO Secretary General, and now the EU High Representative for the Common Foreign and Security Policy. The report spoke of the need to develop a new security strategy for Europe. Solana expressed a hypothetical possibility of conducting military operations outside the EU and creating the headquarters of the command of the European army in Brussels.

Jean-Claude Juncker, President of the European Commission, said in an interview with the German newspaper Welt am Sonntag that the European Union needed its army. “Such an army would help us implement a common foreign and security policy,” he noted. According to him, the EU with such an army will be able to respond to threats to member states of the community or neighboring countries. These threats, Juncker believes, come primarily from Russia.

Keywords: NATO, Great Britain, European Union, Russia and Great Britain, Germany, EU, army, referendum in Great Britain
“The EU army is needed not to activate it immediately, but to hint Russia that we are serious about protecting the values ​​of the European Union,” said Juncker, adding that NATO is not suitable for this, because not all members of the alliance are part of The EU.
But obviously premature to consider an application Juncker evidence of a certain plan. In Brussels, the differences on this issue are clearly present.

At the end of May, the head of European diplomacy, Federica Mogherini, refuted all the assumptions about the creation of a “European army.” According to her, Brussels does not have any plans to create its own armed forces, these rumors are completely fiction.

The bogey of the Fourth Reich

The idea of ​​creating an EU army is being lobbied by Germany (in connection with which some observers talk about this as much as Berlin’s desire to create the Fourth Reich). In March, German Chancellor Angela Merkel announced the desirability of creating a single army of the European Union.

How do the military capabilities of Russia and NATO
These same views are shared by German Defense Minister Ursula von der Lyayen. Norbert Röttgen, chairman of the foreign policy committee of the Bundestag, proposes to put such ideas into practice. At first, we can talk about the creation of a unified general staff to coordinate the actions of the armed forces. “Our defense capabilities will not be sufficient from the point of view of security policy as long as we maintain the armies of individual states, which, moreover, for the most part do and buy the same thing, only in small quantities,” said Rettgen. According to the British Financial Times, in July Germany intends to make an official proposal to create a joint European General Staff.
Not only Germany is actively supporting the all-European army. In late April, Czech President Milos Zeman called for the creation of a single army of the European Union, the need for which he explained the serious problems with the protection of the external borders of the organization during the migration crisis.

The position of Britain is dictated by the absolute following in the wake of American policy, which views the EU’s unified army as a threat to its influence, political analyst and associate professor at the Department of International Security of the RSUH, Yevsey Vasiliev, said in a commentary to the VIEW newspaper. 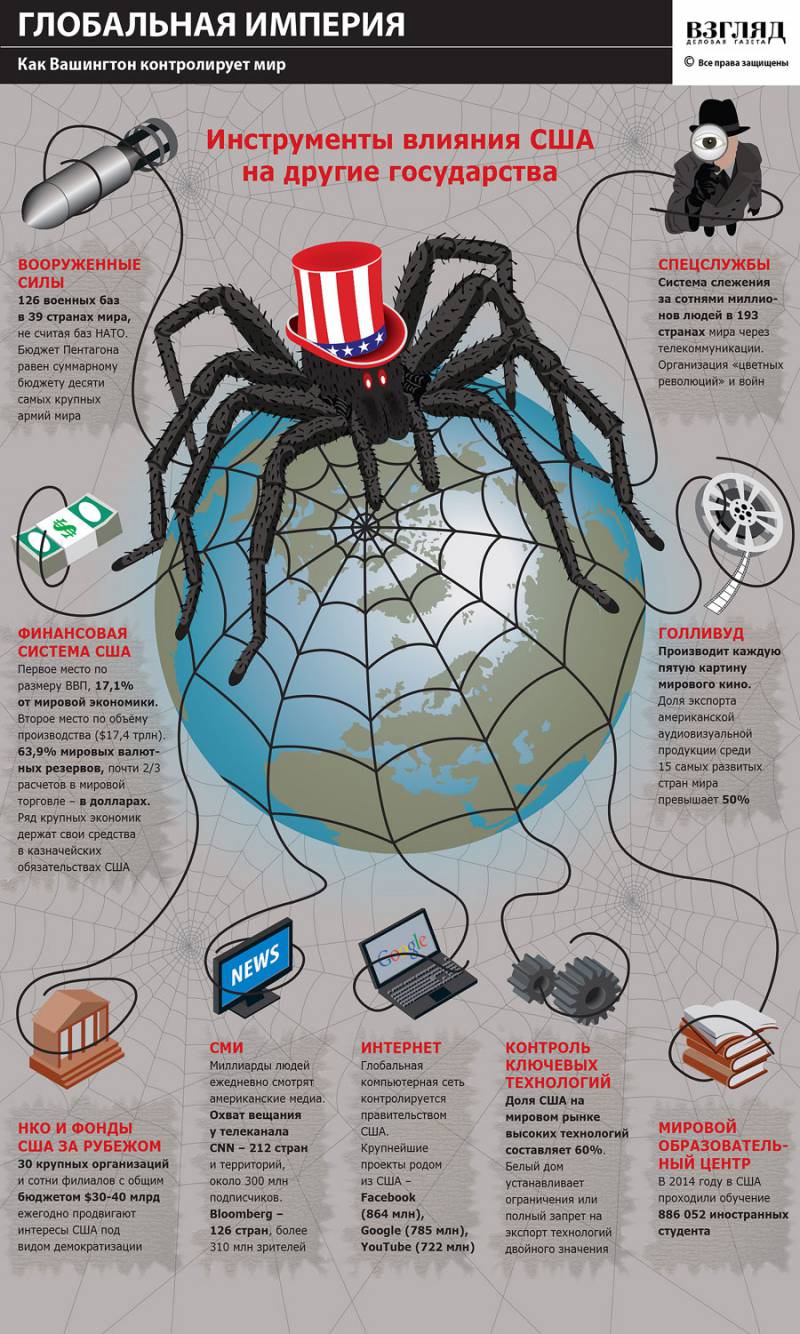 How the United States controls the entire planet
“The United Kingdom, when it comes to EU security issues, always and consistently acts as an ally of the United States. The United States is unprofitable for a unified army in Europe, as this will reduce the dependence of Brussels on Washington. Hence the position of London. ”

“Let me remind you that before 2011 there was a project called the Brussels Pact (or the Western European Union), which many saw as an alternative to NATO. In addition, the OSCE has a security organization with its own peacekeeping forces. On the other hand, the EU is difficult to pursue an independent policy when there are several tens of thousands of American soldiers on its territory within NATO, ”the political scientist added.

The “Brussels Pact” mentioned by the interlocutor was created as early as 1948 with the participation of Great Britain, France and the Benelux countries in the order of “collective self-defense” against the “Soviet threat”, but with an eye to creating united armed forces of Western Europe. However, the North Atlantic Alliance, a US-oriented NATO bloc created a year later in 1949, completely replaced the Western European Union, and the first attempt to create a military pact independent of the Americans was foiled.

Alexander Kamkin, a researcher at the Institute of Europe, Russian Academy of Sciences, an EU specialist, also believes that "a special role in the position of London is played by the special relationship between the two Anglo-Saxon countries - the United States and Great Britain. “Washington and, as a result, London does not want the EU to move away from the United States. The Americans are confident that a single army will increase the independence of the EU from the United States. And they can't let that happen. Part of the EU establishment, in turn, is trying in every way to get out of the dictates of Washington, ”Kamkin said in an interview with the newspaper.

“First, Britain has special relationships and rights within the European Union. Secondly, the idea of ​​a unified EU army is supported by countries competing with Great Britain - France and Germany, the expert said. - In addition, the creation of a unified army is not beneficial for the British and American military industrial complex. Now the majority of armies of EU countries buy British or American weapon. If a single army is created, then there will be a need to use European weapons. ”