15 2016 June
185
Another surprising statement was made today by NATO Secretary General Jens Stoltenberg. This time, he allowed himself to comment on the sudden checks of the combat readiness of the Russian troops, which have recently been actively conducted in various military districts of the Russian Federation.


According to Stoltenberg, sudden checks of the combat readiness of the Armed Forces of Russia "make it impossible for the partner to be informed about the intentions to conduct such military maneuvers." With such a statement, the NATO Secretary General made a statement today at the headquarters of the North Atlantic Alliance, as reported by the news agency Interfax. 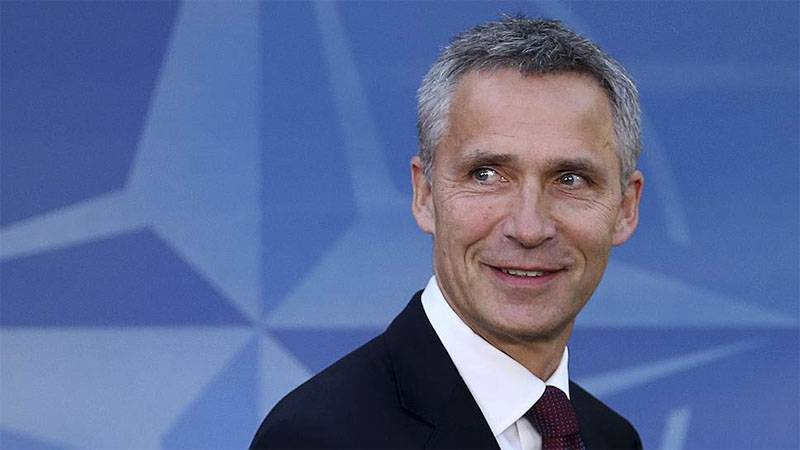 Jens Stoltenberg seriously complained that the NATO military unit could not track the beginning and the very course of the exercises of the Russian troops "because of their unpredictability."

It would seem that a statement of this kind, by definition, cannot afford an official of such high rank, but for Stoltenberg, as it turns out, nothing reprehensible in his words can be found ...

Judging by the logic of the top NATO, Russia must first of all transfer to Brussels and Washington a full list of events to be held during the exercise, as well as dates, “names, passwords and turnouts”. Apparently, only in this case, Stoltenberg will be calm. But the calming down of NATO and Stoltenberg personally is not included in the plans of the Russian Defense Ministry ...