At a meeting on the development of aviation, held on 12 in May, the president expressed the need for his own competitive regional aircraft. The situation when residents of the Far East fly to the neighboring regions through Moscow is unacceptable. According to the head of state, the conversation about the prospects of creating in Russia a regional plane with a capacity of 50 – 60 passengers has long been overdue.

This is far from the first meeting on this issue at such a high level, but it is, as they say, still there. The deputy head of the Ministry of Industry and Trade, Yuri Slyusar, proposed solving the problem by remotorizing the existing aircraft fleet. There were other serious statements, sentences, the listing of which does not make sense. And so it is clear: the problem is overripe. What prevents the decision?

It got to the point that tickets for planes of local airlines in the Far East and other remote areas, where there is simply no other transport, cost more than for long-haul flights. Where, it is asked, the all-seeing eye of the sovereign, why the responsible for years have turned a blind eye to the problem and even today they don’t worry too much. Why should the president deal with everything? Not to mention the fact that to develop near air service requires demand. 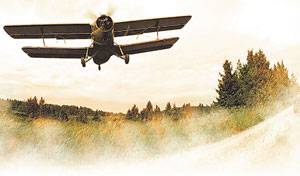 The reason, apparently, is that the "responsible comrades" are looking for and offer the president to choose from only options for solving the issue. Instead of justifying and determining the best, which can be implemented as soon as possible. But at the already mentioned meeting on the problems of small aviation, the Minister of Industry and Trade reported to Vladimir Putin about four options. The first involves the creation of a regional aircraft based on the Ukrainian An-140, the second - the launch of IL-114 production in Russia (for more details, “IL-114 received a command to take off”), the third — the Russian-Chinese project MA-700, the fourth — a jet Tu 324, for which there are already significant developments.

Of course, each of the options has its advantages and disadvantages. They are united by one thing: they are all on paper. For example, I am not sure that in the current situation it is necessary to lobby the Ukrainian plane. As, however, and the Russian-Chinese project. But we, thank God, still have specialists who can evaluate everything and choose the best option. It would be a desire to give them that opportunity. But with this, as shown by many years of experience, not everything is in order.

To Crimea through Canada

Today, at least at major airports and not only, most often you can see planes of the Canadian company Bombardier (Domb 8 Q-400 and Q-300). There is nothing surprising here, since all domestic aircraft of small aircraft were still from the USSR. You can recall the An-2 and Po-2, Yak-40, later Yak-42. All of them have long ago developed their resource, only the Yak-42 flies in some places, but in the business class variant. It turns out that in the 25 years that have passed since the collapse of the Soviet Union, our government has not bothered to ask a simple question: what will replace these machines? 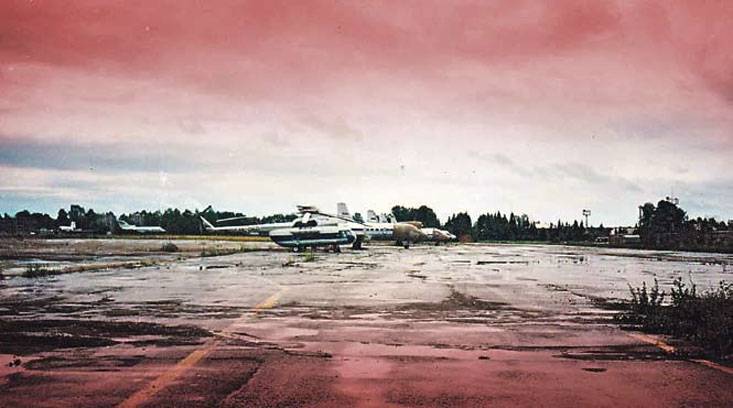 In April, 2010 of the year, Vladimir Putin named certification and launch of the Sukhoi Superjet 100 passenger liner a series of success for the aviation industry. After six years, it turned out that only 150 was built from the 104 machines ordered. Moreover, only the 81 aircraft was handed over to the operators. But even at the design stage, the SSJ 100 with great fanfare was referred to as a competitive regional airliner. It was even planned to create its cheaper version on 75 passengers. But the plane is being sold badly and not only because of “childhood diseases”.

It turned out that the lower location of sufficiently large engines does not allow to operate the “Sukhoi Superjet 100” at small airfields with unpaved runways. And there are a great majority of these today in Russia. And again the question: where did those who approved this project look and consider such a sample as a regional one? Who allocated huge sums for its construction? Who counted commercial efficiency and prospects? Now for this there is no one to ask.

Unfortunately, we have to admit that today there is no concrete solution to the problem, which is very sensitive for Russia. There are meetings, proposals, ideas, and the domestic, much-needed aircraft for us is not even foreseen.

It turns out that in the next five years we cannot do without foreign aircraft. Today in Russia, the Canadian Bombardier continues to dominate in the field of regional aviation. Here is the latest confirmation of this: On May 26, a regular flight service to the Crimea from Kaluga opened 50-seat CRJ 200 of the Russian airline Yamal, which will operate flights on the route Ufa-Kaluga-Simferopol.

And again the question: why do we so love planes from a country that has long and consistently supported the anti-Russian initiatives of the United States? What is behind this, if not the lobbying aspirations of officials, who, of course, selfishly promote the projects of a particular foreign aircraft company in our market. What is not a reason to show national identity to those on whom the decision depends - to take these planes or to abandon them. 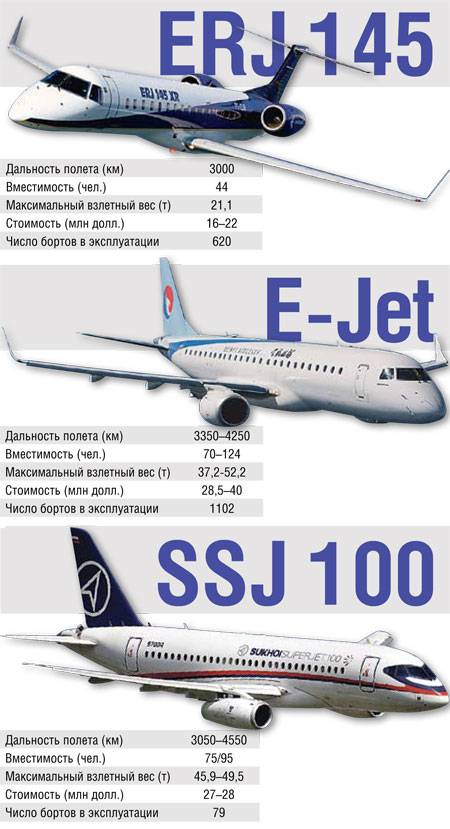 Acceptable alternative solution is. Why, for example, forgot the well-known Brazilian manufacturer of aircraft for various purposes, Embraer? At present, this aircraft building conglomerate is one of the leaders in the global market for passenger regional aircraft. Brazilians are quite successfully competing with Canadians and claim to be third in the world in terms of aircraft production after the Airbus and Boeing. As of 2015, 620 liners of the ERJ type 145 and 1102 - the E-Jet family, produced by Embraer, are operated worldwide.

In this case, our national pride would not have suffered at all. Brazil is still one of our most consistent friends overseas, near the USA. Along with Russia, she is a leading member of one of the largest intergovernmental associations BRICS. The Brazilian economy ranks seventh in the world, following the Russian one. What else does?

Yes, today Brazilian President Dilma Rousseff is in big trouble, who at international meetings was very friendly with our president and, on the contrary, indifferent to the American one. It is likely that her independent position was the reason for the suspension from power and the transfer of the post to pro-American Vice-President Michel Temer.

But this is politics. As for the regional plane, it could be designed jointly with Brazilians and produced on our territory. As a way out for the first time, order such a plane from them with the prospect of joint production. It would cost "cheap and cheerful."

We summarize: in the perspective of Russia, of course, we need to create our own regional aircraft. We have enough forces and capabilities, we need only political will and thoughtful business decisions. One thing is very clear: people should not suffer from the inaction of “effective managers”, who both were and remain terribly far from the people of the country, stretching from west to east on 11 thousands of kilometers.