DN: The Ministry of Defense of India decided on its own to modernize the Soviet air defense system 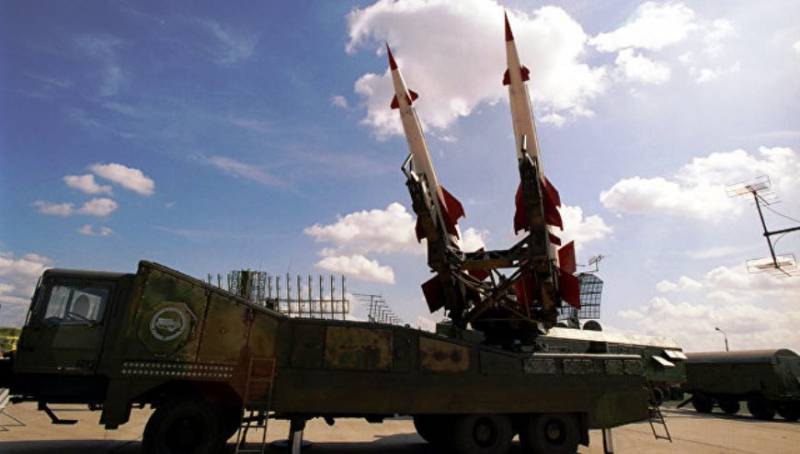 Such a decision was made as part of the “Make in India” policy pursued by the current government.

According to retired Marshal of the Indian Air Force Daljit Singh, “The modernization mainly involves the use of a digital information display system, an improved communication system and the affected area, deployment and networking.”

However, “Indian companies are still unable to make the appropriate changes themselves,” so technical cooperation with foreign specialists will still be established, citing the source of the word of its source in the military department.

"As for the missiles deployed on the air defense missile system, they do not need modifications and can be built by defense enterprises in India itself," - added the source.

The portal states that “the winning company must upgrade its air defense system for 42 a month after signing the contract”.

Ctrl Enter
Noticed oshЫbku Highlight text and press. Ctrl + Enter
We are
Economic Times: Indian company is looking for a Russian partner for the construction of ships and submarinesMisadventures and problems of Indian artillery
Military Reviewin Yandex News
Military Reviewin Google News
31 comment
Information
Dear reader, to leave comments on the publication, you must sign in.