14 2016 June
95
The aircraft carrier Dwight D. Eisenhower entered the Mediterranean Sea to take up combat duty instead of the aircraft carrier Harry Truman, which is due to travel to a base in the United States in late June, reports RIA News Reuters message. 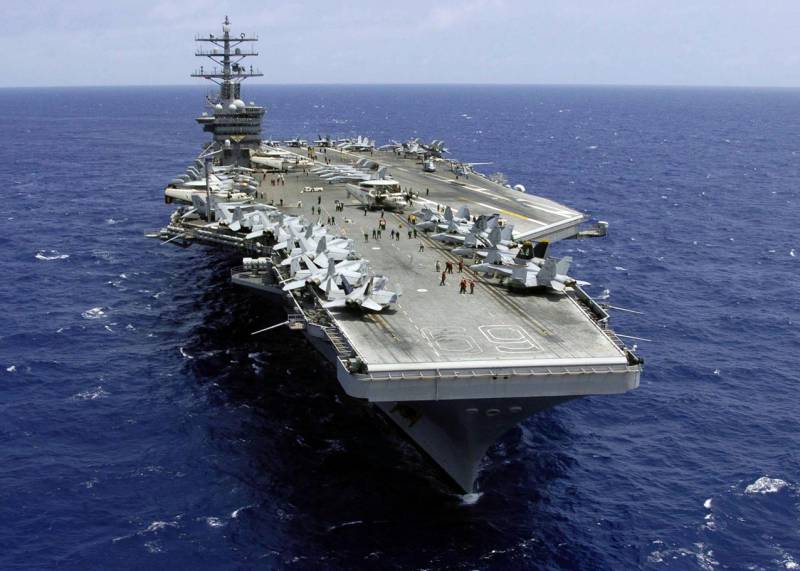 Harry Truman and the ship group assigned to him are on the watch in the Mediterranean for 8 months already.

According to the agency, “the strike group of the aircraft carrier Dwight D. Eisenhower includes two cruisers and four destroyers equipped with guided missiles, as well as nine aviation squadrons ".

The group will continue to strike at the IS facilities in Syria and Iraq.