Indonesian Defense Ministry is interested in the Warsawyanka submarines

14 2016 June
26
Pre-contract work has begun on the delivery to Indonesia of the Varshavyanka diesel-electric submarine, the Indonesian side has officially declared its interest in these submarines, reports RIA News a message from Rosoboronexport CEO Anatoly Isaykin. 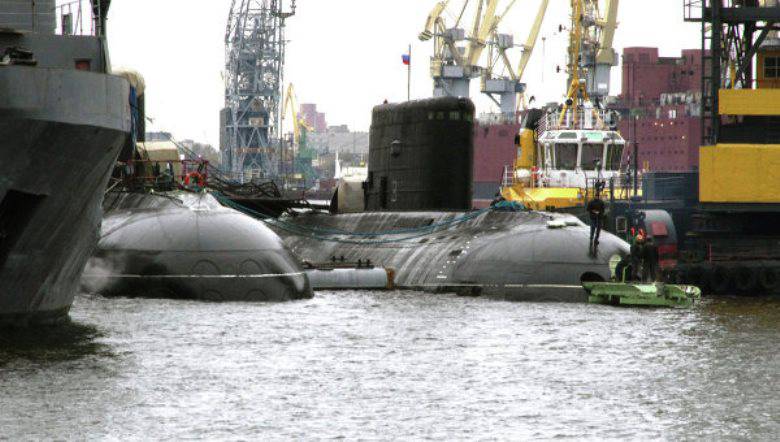 The submarine "Varshavyanka" (636 project) "is interested in many countries because of its unsurpassed qualities of noiselessness and powerful weapons," added Isaykin.

Help agency: "Submarines project 636" Varshavyanka "belong to the third generation, have a displacement of 3,95 thousands of tons, speed 20 knots, depth of immersion 300 meters, crew 52 person. They can detect a target at a distance of three to four times the one on which the enemy can detect them. For their secrecy, the boats of this project received the name Black Hole in NATO. ”