The beep, on which the Swedes were looking for a foreign submarine off their shores, turned out to be a signal from a Swedish submarine 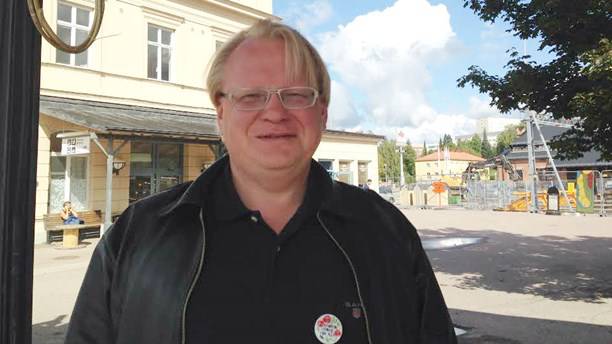 However, the Swedish Navy states that they have "assumptions" that the foreign submarine was still off the coast of the kingdom. As an attempt to prove its correctness, the command submits a statement about the “trail on the seabed”. If the sound signal, as it turned out, belonged to the Swedish submarine, then the mark on the seabed, discovered as early as 2014, according to the Swedish Ministry of Defense, “should be considered” after the activities of the submarine of foreign naval forces. It is hardly necessary to be surprised if this footprint is eventually identified as the “mark” left over from the same Swedish submarine that participated in anti-submarine maneuvers ...

Recall that this is the second unsuccessful attempt to detect a foreign submarine off the coast of Sweden over the past few months. The first, information about which continues to be published by the Swedish media, ended with a waste from the Swedish treasury in an amount equivalent to several million euros.