Namer vs T-15: Israeli Ersatz against Motorized Riflemen with “Warrior” 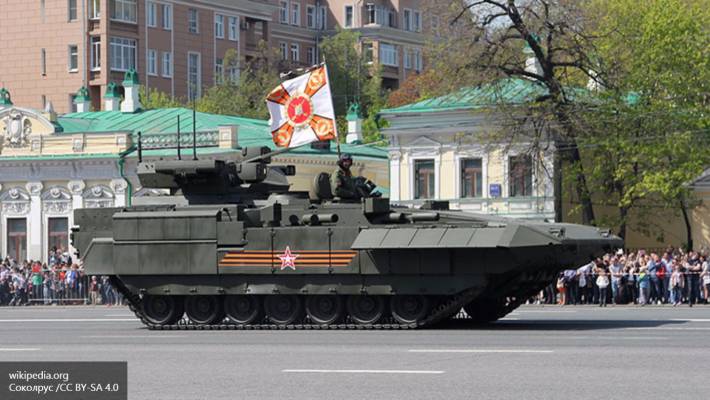 These tests are from the beginning of the year, right after the armored department of the Israel Defense Forces began to install a new active defense system on Namer.

It is noteworthy that in this case we are talking about BMP Namer, made on the basis of the latest Israeli tanks Merkava Mk4, and this modification has the character of an engineering version.

Note that initially this BMP was developed on the chassis of the old Israeli tank Mk1, but then this technological solution was revised and Namer began to be made on the basis of the newest Israeli tank Mk4 with the power plant from the previous model Mk3.

The Namer level of body armor is fully consistent with the latest versions of the Mk4, and, in addition, this machine has enhanced bottom bookings, as well as naked anti-cumulative screens in order to save the lives of soldiers transported to the BMP.

It is also worth noting that, following the example of the Russian heavy BMP T-15, created on the Armata platform, the Israelis are currently considering the possibility of replacing the Katlanit combat module with a remote-controlled gun with a caliber in 30 mm. 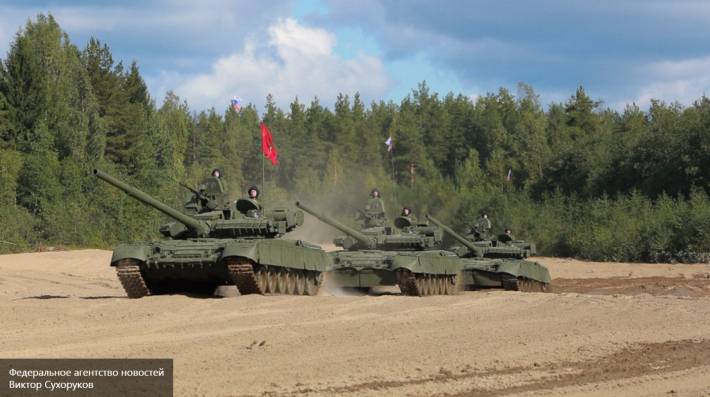 Modern tank battle tactics require the creation of heavy infantry fighting vehicles
However, despite the fact that the heavy Namer BMP is a great achievement for the military-industrial complex of Israel, it cannot be said that this is a hundred percent Israeli project, since many components were made by the national company Rafael together with the American corporation General Dynamics.

Another question is that this does not negate the fact that Namer is a very effective military tool capable of solving many tasks in the conditions of modern maneuverable combat, so it is not surprising that a number of experts compare the Israeli machine in its qualities with the promising Russian heavy BMP T-15.

A military expert, Alexei Leonkov, in a conversation with the FBA “Economy Today”, noted that it is impossible to compare Namer with the T-15 “Armata”, since these are not parallel projects in any way.

The first such machine was created on the basis of T-54 / 55 tanks captured from Arabs. Centurion"

It is noteworthy that this experiment was so successful that A41 was recently reworked in neighboring Jordan, but, in any case, such a machine is, unlike Armata, an ersatz and, in fact, is an example of effective use of old armored vehicles. 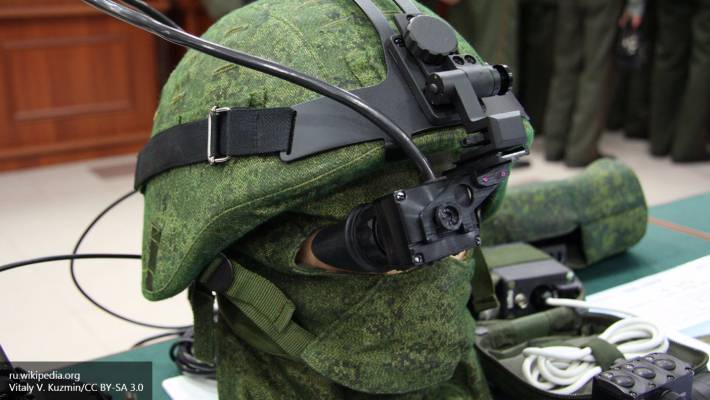 Equipment "Warrior" will draw a line under
the concept of heavy infantry fighting vehicles T-15 "Armata"
“The Armata platform is a purely Russian idea, as evidenced by the principle of its layout, as well as the very principle of placing ammunition, combat modules and propulsion systems. The versatility of this platform lies in the fact that, depending on the situation, it can be both a tank and a heavy BMP, and during its development we were not guided by the Israelis, ”concludes Leonkov.

According to Leonkov, the decision to develop a heavy infantry fighting vehicle T-15 based on the Armata platform was made after the tasks of our infantry, as well as motorized rifle units, which must accompany tank units, changed.

“At present, the fire resistance of the tank column, which is deployed in order of battle and advances along the front line, is very large, therefore, the protection of infantry in this regard comes to the fore. As a result, the BMP T-15 appeared, which maximally protects not only the crew, but also the landing, consisting of motorized riflemen, armed with the most modern assault weapons, which can now land not in the field, but directly on the enemy's trenches, ”Leonkov states.

Leonkov notes that in the symbiosis with the newest equipment of the Russian Army “Ratnik” fighter, the heavy Armata BMP T-15 will be able to solve the most serious tasks on the battlefield.

“Israeli developers, of course, are also following the trend of building heavy BMPs, but their approach is fundamentally different from Russia, although compared to what Israel had, Namer’s BMP is an unconditional and significant step forward,” concludes Leonkov.

Ctrl Enter
Noticed oshЫbku Highlight text and press. Ctrl + Enter
We are
Is the "old" well forgotten to become the "new"? Part-2. At the call of honor and dutyModernization trends of the tank Merkava Mk-4 (Israel)
Military Reviewin Yandex News
Military Reviewin Google News
114 comments
Information
Dear reader, to leave comments on the publication, you must sign in.