11 2016 June
93
The gas price set by the Russian side for Ukraine exceeds the prices existing on the European wholesale market, therefore, if Gazprom does not reduce it, then Naftogaz will buy blue fuel in Europe without any problems, leads Look words of the development director of the Ukrainian company Yuri Vitrenko. 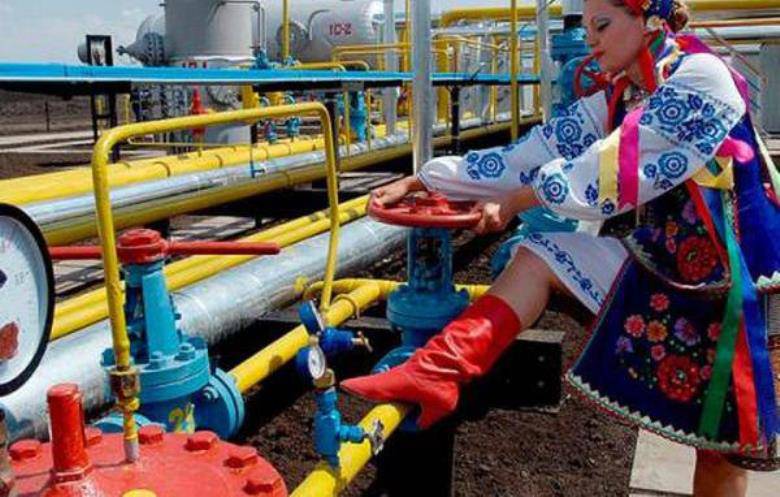 “The Minister of Energy of the Russian Federation says that Gazprom will sell us gas for 177 dollars in the third quarter. Adjusted for caloric content, this means that the price in the acts will be 182 – 183 dollars. He believes that it is even lower than the market price, ”said Vitrenko.

“We do not think so. Yesterday in the German market (NCG hub) the price for July, for example, was lower than 173 dollars. Therefore, under such conditions we will not buy gas from Gazprom at all. We will buy all the necessary gas in the European market. Fortunately, we have no problems with that now, ”he noted.

"And the fact that the price of Gazprom remains at a level even higher than the German hubs will be a sufficient argument for us in the same Stockholm arbitration," the Naftogaz representative added.

According to him, "the price of Russian gas for Ukraine should be determined by the formula of the German hub minus the transport to it from the border of the Russian Federation - Ukraine."

Thus, in Ukraine they called the price at which they would like to buy Russian gas from July 2016-th to March 2017 g: below $ 177 per thousand cubic meters.

Previously, the Russian Federation has repeatedly offered Ukraine a discount. However, as stated by the deputy general director of the National Energy Security Fund, Alexei Grivach, this time there are no grounds for discounts.

“Let Vitrenko go and buy there (in Germany) gas at 173 minus transportation costs. If he can buy, then he can give him a medal, ”Grivach sneers. “They have never succeeded in this, because the price of reverse gas for Ukraine is the price in the hub plus transportation costs, plus the supplier’s margin. And this may be an additional 20 – 30 dollars per thousand cubic meters or even more. ”

That is, reverse gas can cost Ukraine at a price of more than $ 200. “Vitrenko’s arguments about the caloric value of gas and about 182 – 183 dollars per thousand cubic meters are nothing more than rhetorical manipulations,” noted Grivach.

“Caloric content is the technical characteristics of the calorific value of gas. With more high-calorie gas, more energy is produced, so there is a small surcharge. However, it is not the gas volumes that are consumed, but the calories, so in terms of caloric value, the price of 177 dollars is still the same, ”he explained.

Ctrl Enter
Noticed oshЫbku Highlight text and press. Ctrl + Enter
We are
New Year in World of Warplanes: avalanche of discounts, snowballs and fireworks in the sky over Lapland
Military Reviewin Yandex News
Military Reviewin Google News
93 comments
Information
Dear reader, to leave comments on the publication, you must sign in.