The Central Bank of Russia lowered the key rate for the first time since August last year.

10 2016 June
73
The press service of the Bank of Russia has spread the message that the main regulator has gone to reduce the key rate, which has remained unchanged for several months. Recall that until today (since last August), the key rate of the Central Bank of the Russian Federation was at the level of 11%. The decrease was 0,5%. 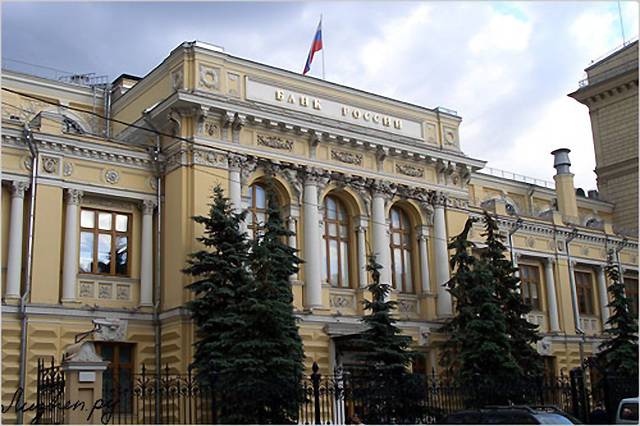 The decision to reduce the key rate to 10,5% is dictated by the processes of stabilization of the macroeconomic system. This is indicated by representatives of the Central Bank of the Russian Federation.

From the statement press service of the Bank of Russia:
The Board of Directors of the Bank of Russia 10 June 2016 of the year decided to reduce the key rate to 10,50% per annum. The Board of Directors notes the positive processes of stabilizing inflation, lowering inflation expectations and inflationary risks amid signs of the imminent entry of the economy into the phase of recovery growth. The slowdown in inflationary processes makes it possible to more reliably expect a steady decline in inflation to less than 5% in May 2017 of the year and a target level of 4% at the end of 2017 of the year, taking into account the decision made and maintaining a moderately tight monetary policy. The Bank of Russia will consider the possibility of further reducing the key rate, assessing inflation risks and the consistency of the dynamics of slowing inflation with the forecast trajectory.

It is noted that the growth rates of consumer prices have slowed down, there is no high inflationary pressure, the prices of hydrocarbons have stabilized.
At the same time, the Board of Directors of the Central Bank of the Russian Federation states that this rate remains very high due to the continuing economic risks.

From the statement:
The risks that inflation will not reach the target level of 4% in 2017 have decreased, but remain at an elevated level. This is mainly due to the inertia of inflation expectations, the lack of a medium-term strategy for fiscal consolidation, the uncertainty of the parameters for the further indexation of wages and pensions. The volatility of world commodity and financial markets can also have a negative impact on exchange rate and inflation expectations. The realization of these risks may cause a slowdown in the process of lowering inflation.

In the business community, they declare a positive perception of the decision of the Board of Directors of the Central Bank, however, they believe that the Central Bank could go for a greater reduction in the key rate.

Ctrl Enter
Noticed oshЫbku Highlight text and press. Ctrl + Enter
We are
The action “Military service under the contract is your choice!” In Rostov-on-Don: future contract servicemen, exhibitions and “Russian Knights”
Military Reviewin Yandex News
Military Reviewin Google News
73 comments
Information
Dear reader, to leave comments on the publication, you must sign in.