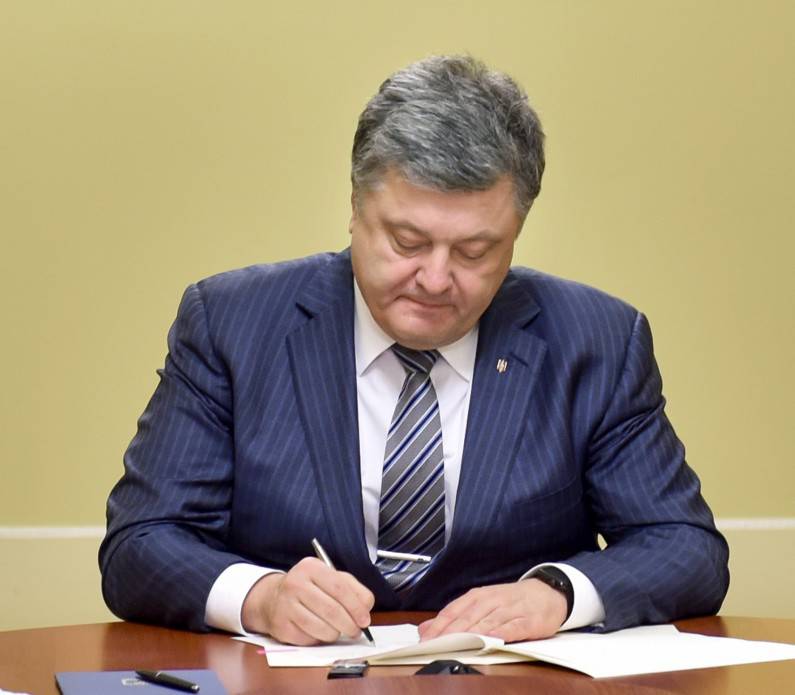 It can be assumed that Poroshenko’s decision is connected with the fact that lately Kiev has been experiencing obvious problems with attracting Ukrainian citizens to contract service, and the draft campaign is clearly at the wrong pace that the Ukrainian government would like. That is why the replenishment of the army by foreigners and persons without a passport, among which there may well be criminals hiding from justice of their own countries, is becoming the norm for modern Ukraine.

We can only guess how effectively foreigners are ready to defend Ukrainian "independence and territorial integrity."