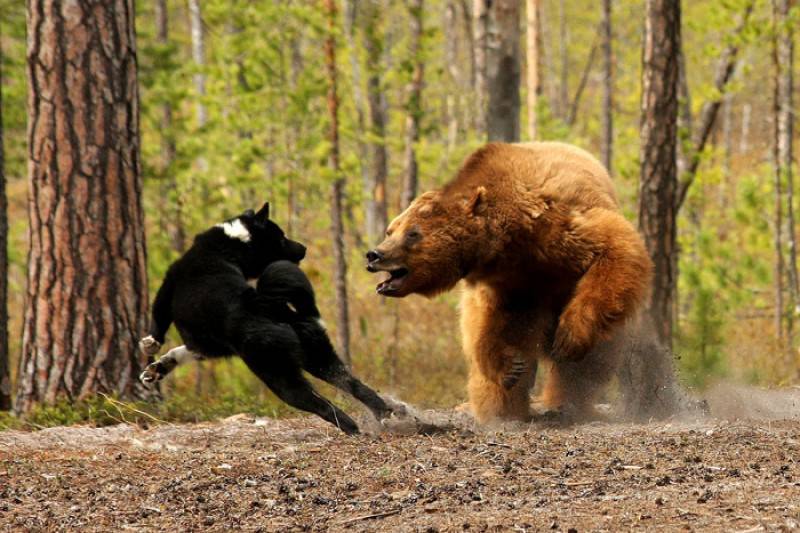 If a big war begins in Europe, it is likely that atomic weapon. And who will pay for all this? Will it be Baltic, Poland or Scandinavia?

Russians and other peoples of the Soviet Union opened their arms to the West and its ideologies. Even when NATO began to expand eastward, including the countries of the former Warsaw Pact, we talked about growing stability and peace. But this time has passed irrevocably. There are many alarming things:

First, since the end of World War II, there have never been so many military vehicles and soldiers not only near Russia, but also right on the border with it. Not surprisingly, the Germans refused to send soldiers to the Baltic States.

We may have been forgotten in the West, and the Russians remember that the armies of Nazi Germany invaded, following this path, and killed up to 27 millions of people.

Secondly: cruise missiles or ballistic missiles can be placed on ships in the Baltic Sea or in other places close to the Russian border. This is the result of George Bush withdrawing from the Treaty on the Limitation of the 2002 Missile Defense Systems of the Year.

The terrible danger associated with cruise missiles is that they can strike at St. Petersburg in less than five minutes. Those who possess atomic weapons can harbor the illusion that so-called defensive missiles can neutralize Russian strategic nuclear missiles and thus eliminate mutual deterrence.

So, there is speculation that NATO could win the nuclear war with Russia. The temptation to commit an attack can be great. But in the real world this is precisely an illusion. Russian weapons systems are much more modern than, for example, Iraqi ones.

Third: diplomatic ties between Russia and the West are below the freezing point. Amazingly, Democratic President Obama could plunge Europe into such a dangerous position.

Republican Ronald Reagan took steps to begin negotiations with Gorbachev on disarmament in the second half of the eighties. And Democrat John F. Kennedy (John F. Kennedy) was close to unleashing a nuclear war, because the Soviet Union installed missiles within 1962 miles in Cuba in 90 year.

Democrats are not good, but Republicans are evil, as the Scandinavians often think.

Now we need to ask the following question: how did European countries allow themselves to be harnessed into a cart, which is solely controlled by the USA with its global interests?

The United States views Russia and China as countries that, if not threaten the United States, then, in any case, seriously question the status of the United States as a hegemon in the world. If we start a big European war, then, in all likelihood, nuclear weapons will be used. And who will pay for all this? Will it be Baltic, Poland or Scandinavia?

Everything becomes even more grotesque if you look at the rationale for this situation. Russia is an aggressor, Putin is crazy, we read in newspapers and books and see in the programs with which TV bomb us.

But what exactly justifies the risk to which our entire physical existence is exposed? Ukraine is a special case. During the elections in 2010 and 2012, the majority there voted for politicians who opposed this country's membership in NATO. Crimea all the time since 1992, was dissatisfied with the fact that it is part of Ukraine. Nothing indicates that Russia wants to attack the Baltic States.

Russians feel trapped. In this situation, anything can happen.