Kiev sociologists presented the deplorable ratings of the Ukrainian authorities

10 2016 June
63
Kiev International Institute of Sociology conducted a survey on the perception by citizens of Ukraine of the political course chosen by the authorities in the country. It turns out that more than three quarters (76%) of the respondents believe that the course along which the country is moving is erroneous. And only 11% believe that the authorities act correctly.


The activities of Petro Poroshenko at the presidency are negatively evaluated by more than 70% of Ukrainians. Slightly more than 14% of respondents believe that the president is working in the right and productive way. 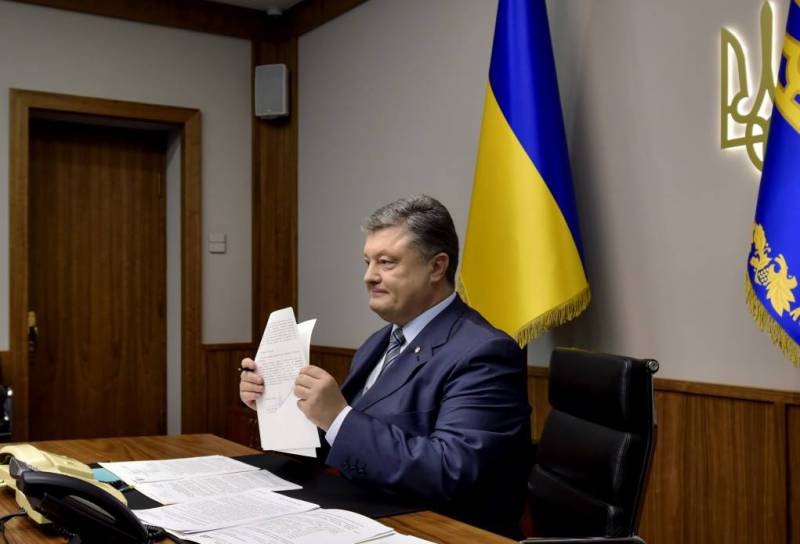 The activity of the new Prime Minister of Ukraine, Volodymyr Groysman, was positively evaluated by 12,2% of respondents, negatively - more than 51%, the rest could not be given an unambiguous assessment, since Groysman is in his chair for a very short time.

The worst marks were awarded to the work of the Ukrainian parliament. Only 4% of respondents from 2043 people rated the work of the Verkhovna Rada positively. Almost 87% spoke about the activities of people's deputies extremely negative.

Ctrl Enter
Noticed oshЫbku Highlight text and press. Ctrl + Enter
We are
Report on the results of the survey-2013 "Evaluation of state political figures"
Military Reviewin Yandex News
Military Reviewin Google News
63 comments
Information
Dear reader, to leave comments on the publication, you must sign in.