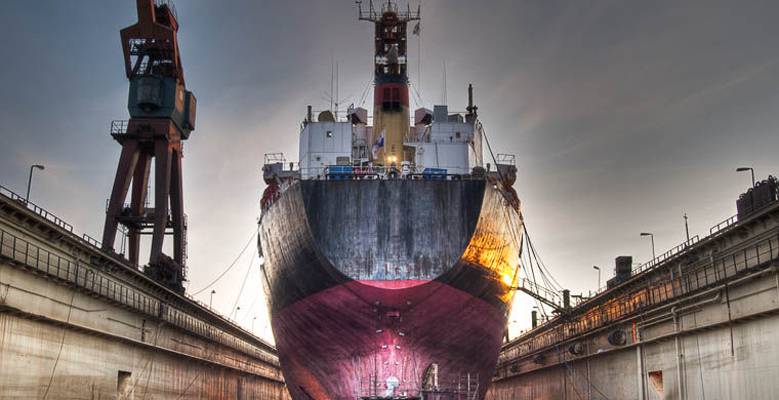 We chose the seven most amazing giant ships. Five of them have been sent recently, two have already been written off, and for one you can even buy a ticket. Each of them - the champion in its category.

The longest ship on earth 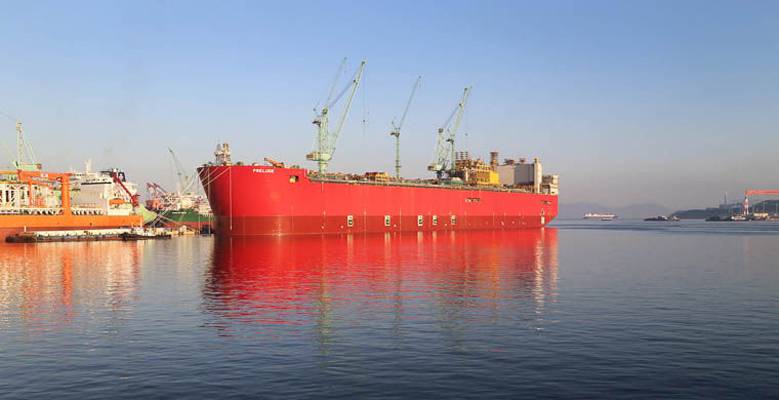 The largest ship on the planet and the largest floating structure ever created by man is the Prelude FLING. It is equal in length to the famous Wailing Wall in Israel. On board could accommodate five full-size football fields or 175 Olympic swimming pools. However, its purpose is different: it is the world's first floating factory for the extraction and liquefaction of natural gas.

The vessel belongs to the Dutch-British oil and gas company Shell, built in South Korea by Samsung Heavy Industries, and will work off the coast of Australia, extracting gas from the ocean floor - the first drilling is scheduled for 2017 year. In the strict sense of the word, this is not a ship at all: the Prelude will not be able to sail under its own power, and will have to be towed to the workplace. But this monster is unsinkable and indestructible: it was created specifically for service in the “zone of cyclones” in the open ocean and is able to withstand a hurricane of even the fifth, highest category. The planned service life is 25 years. 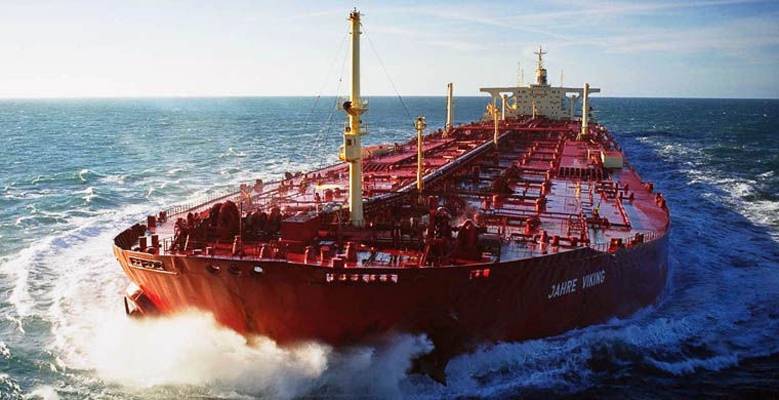 The largest tanker for transportation of oil Seawise Giant for its size hit the Guinness Book of Records. The ship on 6 m is longer than the 88-storey Petronas towers in Kuala Lumpur, along with the spiers, and is approximately equal in width to the football field. It is so large that the draft did not allow it to pass through the Suez, Panama canals and the English Channel.

Designed and built in Japan by Sumitomo Heavy Industries Ltd. in the middle of 1970's, the tanker was destined for a Greek customer. However, he refused to buy: during the tests revealed a strong vibration of the hull during voyage in reverse. As a result, the ship was resold by the Hong Kong company and rebuilt: its full-load displacement reached an absolute record - 657 018 t. During its long life, the ship changed owners and names several times, it was Happy Giant, Jahre Viking, Knock Nevis, Mont, went under the Liberian, Norwegian, American flags and the flag of Sierra Leone.

In 1986, the Seawise Giant was nearly destroyed during the Iran-Iraq war. A rocket fired by an Iraqi fighter caused a fire on board, the crew evacuated, and the ship ran aground in the Strait of Hormuz and was considered to be sunken. The Norwegians found it, repaired it and sent it to a new voyage. Since 2004, the world's largest tanker has ceased to be floating and was used as an oil storage facility near Qatar. In 2009, he made his last journey to the shores of India and was dismantled for scrap. After the disposal of the giant, the four largest double-hull TI-class ships are the largest supertankers: Oceania, Africa, Asia and Europe. They have a length of 380 m and exceed their competitors by deadweight - 441 585 t. 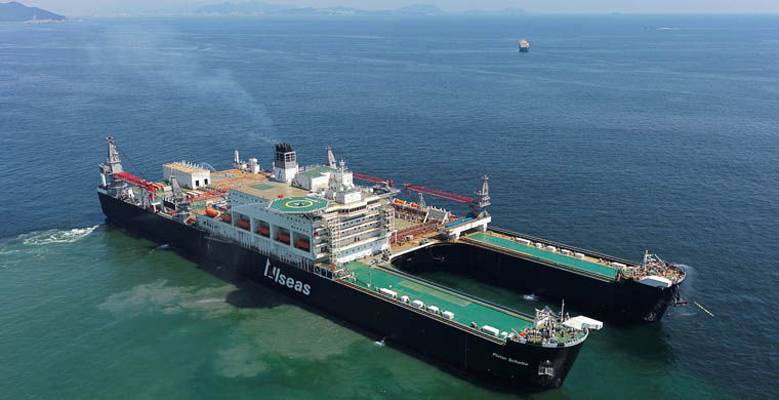 The catamaran ship Pioneering Spirit, which until February 2015 was called Pieter Schelte, is the absolute champion in deck space. The creators claim that it can fit a small town. Four statues of Liberty (93 m with a pedestal) could be laid in length. The ship was built in South Korea on the project of the Finnish company. Its function is to lay underwater pipelines and move drilling platforms. In January 2015, the ship arrived in Europe and had already reached the center of the scandal because of its name - in honor of the Nazi criminal Peter Shelte Heerm, an SS officer who was found guilty of war crimes and escaped punishment. Seeing a giant ship with such a name in Rotterdam, the Jewish communities of Great Britain and Holland raised a fuss, with the result that even the British government was in favor of renaming the ship. Under pressure from the public, the head of the company Allseas, which owns the miracle ship, and the birth son of Peter Shelte, Edward Heerma, agreed not to use the father’s name in the catamaran’s name and changed it to neutral Pioneering Spirit.