9 2016 June
37
Information Service Airlive.net reports the crash of the multi-role F-5 fighter belonging to the Swiss Air Force. The material reports that the fighter crashed in the Netherlands near the airport aviation base Leeuwarden. The plane crashed and caught fire on the lake in the area of ​​Bitgum.


The material states that the aircraft F-5 made a training flight. Demonstration flights were scheduled for Friday and Saturday.

It is reported that all other aircraft that performed a training flight, returned safely to the air base. 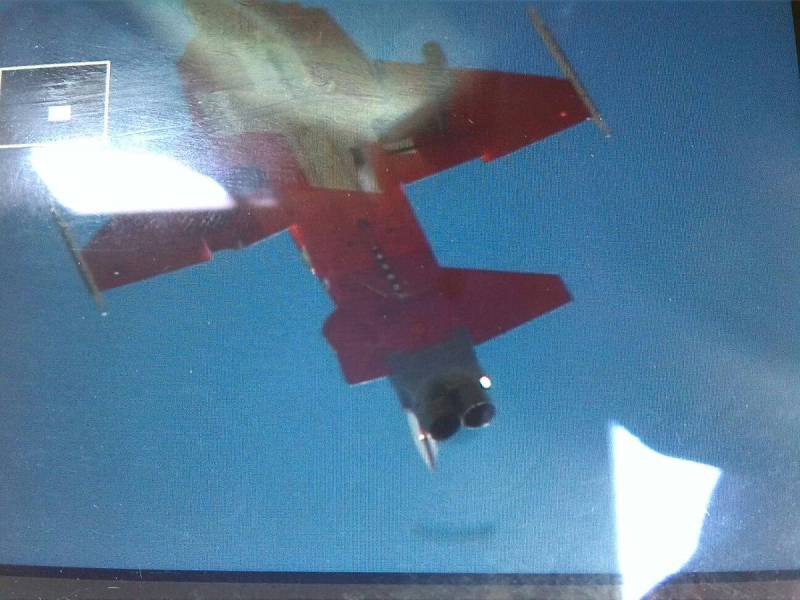 At the site of the fall of a light multipurpose fighter, the investigation team is working. Information about the fate of the pilot is specified. According to the Dutch media, the pilot of the crashed plane is alive. If you believe the reports of these sources, then he catapulted and landed on the territory of one of the greenhouses. The pilot was diagnosed with multiple injuries and cuts.

The plane, with which there was contact in the air, slightly dented one of the wings.

Ctrl Enter
Noticed oshЫbku Highlight text and press. Ctrl + Enter
We are
The action “Military service under the contract is your choice!” In Rostov-on-Don: future contract servicemen, exhibitions and “Russian Knights”Swiss Air Force. Against all!
Military Reviewin Yandex News
Military Reviewin Google News
37 comments
Information
Dear reader, to leave comments on the publication, you must sign in.