9 2016 June
42
French Defense Minister Jean-Yves Le Drian said today that French military instructors are operating in Syria. According to the French chief military minister, the French military provide instructor support to the "rebel democratic forces of the Syrian Arab Republic." This information is published by the news agency. France-Presse. 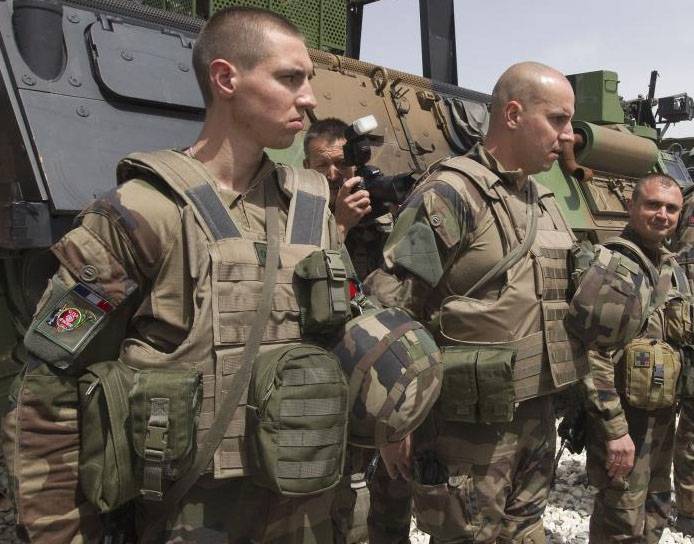 The French defense minister adds that assistance from the French military is carried out in the form of “consultations”.

Jean-Yves Le Drian:
Now we are supporting not only the rebels weapons and through participation aviationbut also by our military instructors and advisers.

It is worth noting that earlier the French Ministry of Defense did not spread reports that it was engaged in arming Syrian groups that call themselves “rebels” and “moderate opposition”.