In the suburbs crashed fighter, the pilot was killed

9 2016 June
61
In the Pushkin district of the Moscow region crashed the plane of the Russian Aerospace Forces, the pilot was killed, the main versions - piloting error and engine failure, reports TASS. 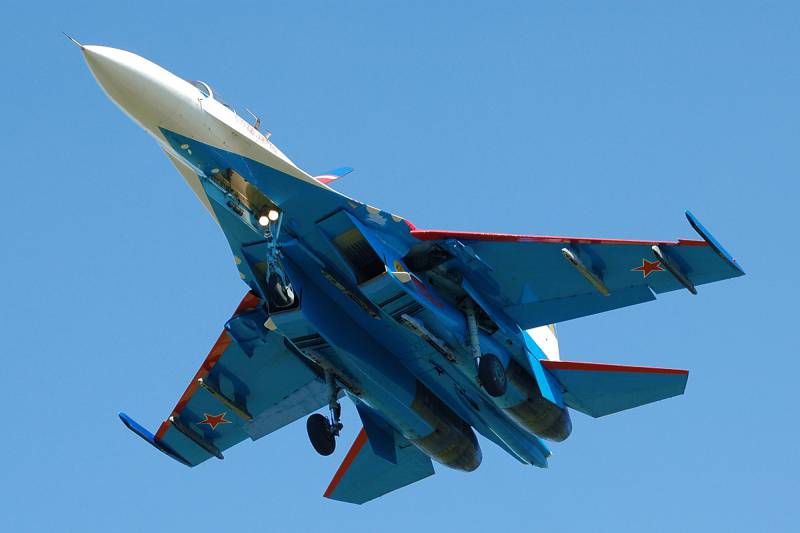 “It’s too early to talk about the reasons. The main versions are pilot error or engine failure, ”a source said.

According to him, “the crashed aircraft is the Su-27 fighter of the Russian Knights aerobatic team”.

Earlier it was reported that the MiG-29 fighter crashed.

“The plane crashed 2 km from the village of Muranovo. He fell in the forest belt, there are no residential buildings nearby. There was no explosion after the fall, ”they told the law enforcement agency.