NPO Mashinostroeniya is preparing facilities for the production of “hyper weapons”

9 2016 June
56
On the procurement site, information appeared about announcing a tender for the reconstruction of the production capacities of OAO NPO Mashinostroyenia (Moscow Region), designed to start production of the “4202 order”, reports Interfax-AVN. 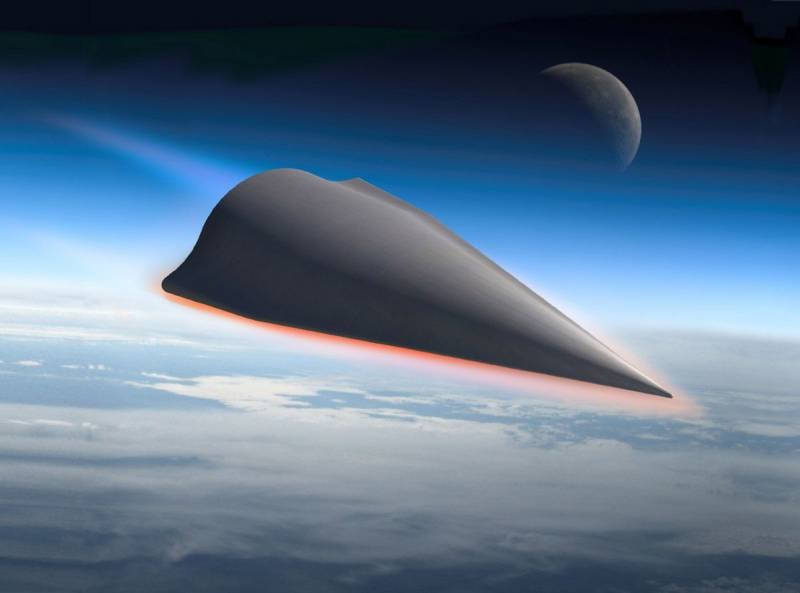 As previously reported by the media, the object 4202 means “hypersonic aircraft”, which is developed by the corporation.

In April, a number of publications reported on the successful testing of a “prototype hypersonic aircraft designed to equip existing and future intercontinental ballistic missiles (ICBMs), including the Sarmat ICBM”.

“From the position area in the Orenburg region, the RS-18 ICBM (according to the Western Stiletto classification) was launched in order to test promising military equipment - a hypersonic aircraft. The tests were recognized as successful, ”a defense industry source told the agency.