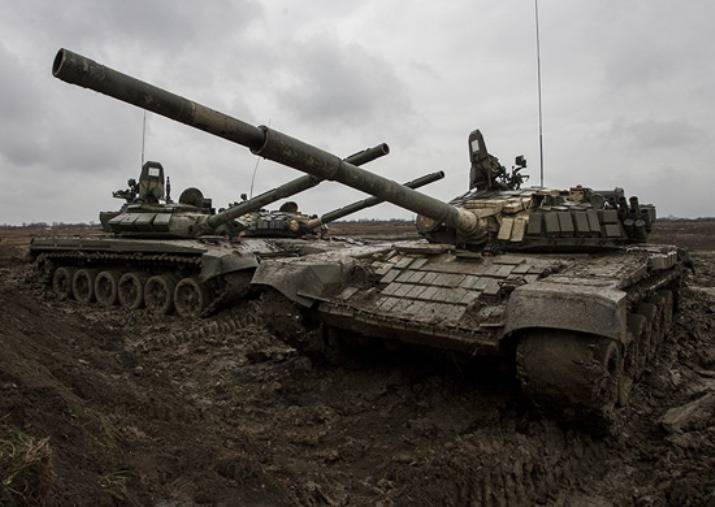 The plans to create a tank compound in the Chelyabinsk region became known in January 2016.

“The formation of a tank division in the southern Urals will be completed before the end of the year. The compound, whose armament will be based on the upgraded T-72 tanks, will include a moto-rifle and self-propelled artillery regiments, an anti-aircraft missile division, reconnaissance, engineer-sapper battalions, and communications and material support units,
told the colonel.

He also noted that “the track, equipped for the Pan-Army stage of the Tank Biathlon and Suvorov Onslaught competitions, will be used in the training of the new connection tank crews”.

“This route will allow year-round at any time of the day to work out the driving standards, march, fire and other types of training,” Roschupkin added.

Ctrl Enter
Noticed oshЫbku Highlight text and press. Ctrl + Enter
We are
A unique exhibition "Nuclear shield of Russia" has opened in the Chelyabinsk Museum of Local LoreCompleted a surprise check of the troops of the Central Military District
Military Reviewin Yandex News
Military Reviewin Google News
69 comments
Information
Dear reader, to leave comments on the publication, you must sign in.