8 2016 June
32
The question of building the second three frigates of the 11356 project should finally be decided until the end of 2016 g, TASS message from the head of the shipbuilding department fleet Vladimir Tryapichnikova. 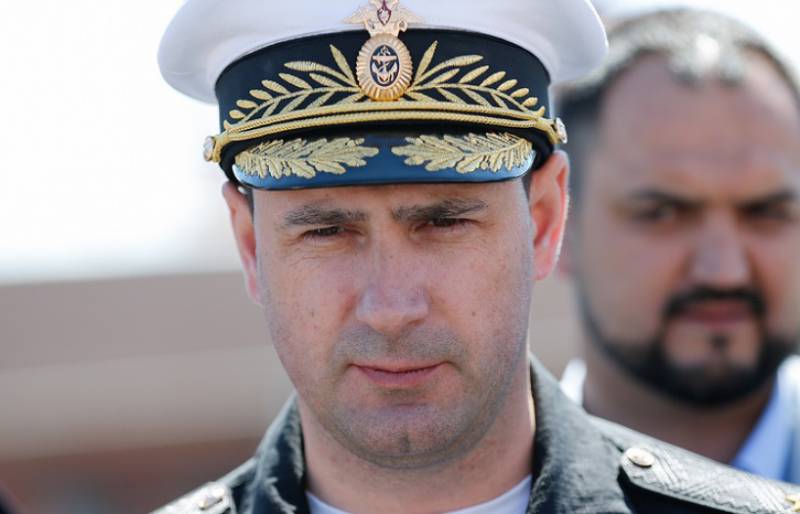 According to him, “there are problems with the provision of the second three ships with power plants, at the same time, this issue is being solved at the Saturn engine building plant in Rybinsk.”

He noted that "this problem should be completely solved in 2017 g".

As for the “Admiral Makarov,” he “will begin the tests in July and complete them by the beginning of September,” said Tryapichnikov.

Help Agency: “The 11356 frigates of the project have a displacement of 4 thousand tons, the speed of travel is 30 knots, the autonomy of navigation is 30 days. The ships are equipped with the Caliber-NK missile system, the Shtil-1 anti-aircraft missile system and the Palash missile and artillery, the 190 mm A-100 artillery, torpedo and anti-submarine armament. Everyone is capable of carrying a helicopter on board. ”