Media: Pakistan will create its fighter based on the Chinese J-31

8 2016 June
55
Pakistani designers will be engaged in the development of the 5 generation fighter, reports Defense News With reference to the country's Chief Air Marshal Sohail Aman. 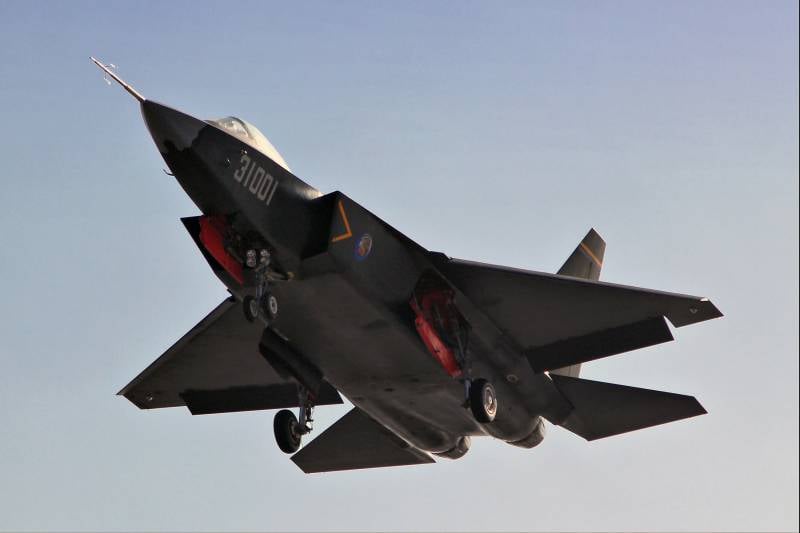 The project is designed for 10-15 years and is part of a large-scale program Vision 2030, aimed at updating the armed forces of Pakistan.

“According to some, the base model for the new development will be the Chinese J-31, which is currently undergoing flight tests. However, it is assumed that most of the technologies used in the new project will be Pakistani, ”writes the publication.

If this information is true, then “the new machine will be with two-tail finning that looks like the American F-22 Raptor and F-35 Lightning II fighters,” the article notes.

And, of course, "stealth technology will be used in Pakistani development - this is one of the determining factors of the latest generation of fighters," the author believes.