"The head of the Donetsk region" Zhebrivsky said that Ukraine "will return the originally Ukrainian lands: Kursk, Voronezh, Bryansk, Rostov regions and the Kuban"

7 2016 June
133
A man who calls himself “the head of the Donetsk region of Ukraine”, Pavel Zhebrivsky, issued a statement that, apparently, should give ardor and self-confidence to the Ukrainian radicals. Zhebrivsky said on the radio station of Radio Era that “sooner or later the day will come when the original Ukrainian lands will return to Ukraine”. As it turned out, under the “primordially Ukrainian lands” Mr. Zhebrivsky, who could not cope with the Donetsk miners, understands the Voronezh, Kursk, Bryansk, Rostov regions of Russia and the Krasnodar Territory.


Of statements Zhebrivsky:
Sooner or later we must return the primordially Ukrainian lands — Kurschina, Bryansk, Voronezh, Rostov, and Krasnodar Krai. This is where there is a Ukrainian entity, Ukrainian mentality. And even to say that we are ready to sacrifice a part of Donetsk and Lugansk, it is actually wrong. 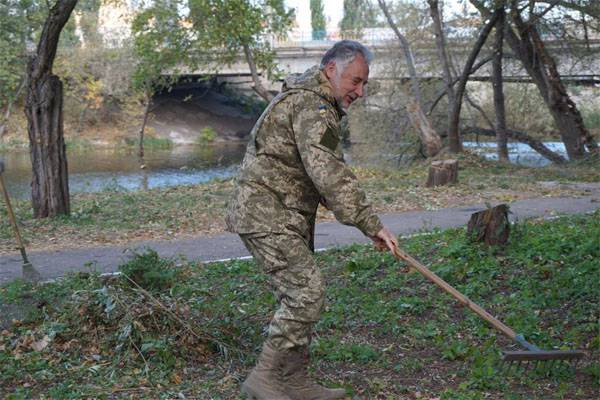 And on your page in Facebook the same "head of the Donetsk region" writes that "completed the de-communization of the region."

Zhebrivsky (style saved):
I have just signed a decree on renaming all communist street names to human ones. (To which the hands of local councils have not reached). The process of de-communization in the Donetsk region, where there is control by the Ukrainian authorities, has been completed. 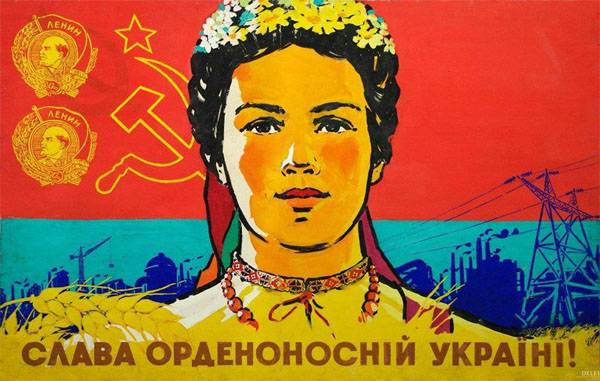 Ctrl Enter
Noticed oshЫbku Highlight text and press. Ctrl + Enter
We are
Reports from the militia of New Russia for 27-28 September 2014 of the year
Military Reviewin Yandex News
Military Reviewin Google News
133 comments
Information
Dear reader, to leave comments on the publication, you must sign in.