Peskov: another statement about the violation by the Russian military of the Ukrainian border is as unsubstantiated as all the others

6 2016 June
42
The statement of the UN representative on the movement of Russian military units across the border of Ukraine is unfounded, as, incidentally, all the other statements on this subject made earlier are quoted RIA News Press Secretary of the President of the Russian Federation Dmitry Peskov. 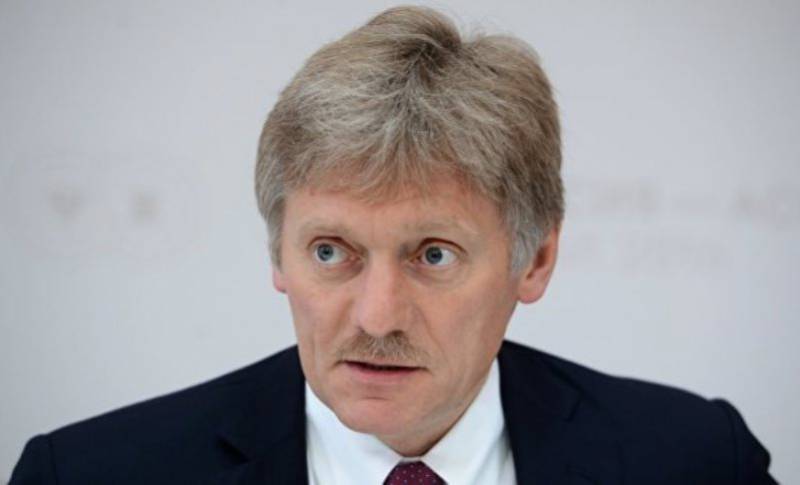 “We know that at various levels such statements have been made repeatedly during the last, probably two years already. This was reinforced by additional charges on the transfer of troops, various units, equipment ",
commented Peskov words of the representative of the World Organization.

“But any statements of this kind, they remain nothing but unsubstantiated accusations until they are supported by at least some evidence. Until now, this has never been done, ”he noted.

Ctrl Enter
Noticed oshЫbku Highlight text and press. Ctrl + Enter
We are
Reports from the militia of New Russia for 27-28 September 2014 of the year
Military Reviewin Yandex News
Military Reviewin Google News
42 comments
Information
Dear reader, to leave comments on the publication, you must sign in.