Klintsevich: the number of NATO military on the EU’s eastern borders has increased 19 times

6 2016 June
32
Placing its troops on the former Soviet bases, NATO follows the concept of a “global strike” on the Russian Federation, citing a channel RT statement by the deputy head of the Federation Committee for Defense Franz Klintsevich. 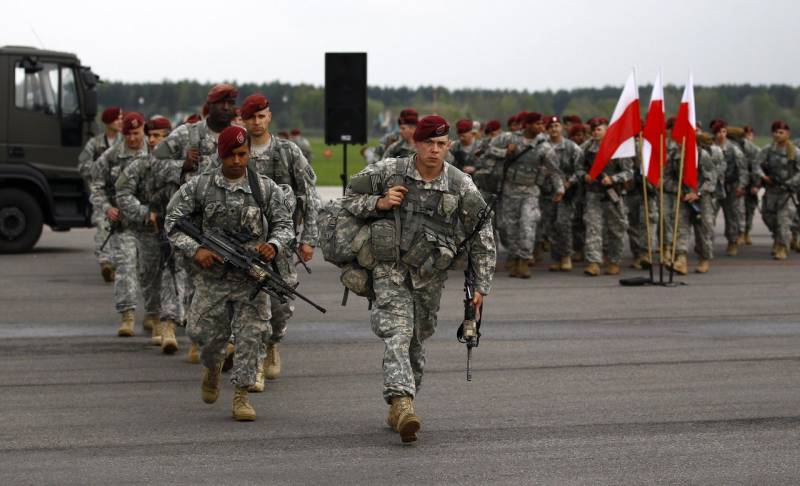 “They have many serious plans within the framework of the concept of the so-called global strike. NATO raises our old Soviet bases in the Baltic States, Romania, Poland, places people there, ”
said Klintsevich.

According to him, "the number of NATO troops in these countries has increased by 19 times."

At the same time, he noted that “the danger posed by these troops is small,” and “Russia has no cause for concern.”

“Yes, they became more active, and they more aggravating the situation, trying to show that there are some aggressive intentions in Russia,” Klintsevich added.

Ctrl Enter
Noticed oshЫbku Highlight text and press. Ctrl + Enter
We are
The Estonian Commander-in-Chief declared that “Russian opportunism” threatens the Baltic States and is going to ask NATO for the deployment of Patriot air defense systems
Military Reviewin Yandex News
Military Reviewin Google News
32 comments
Information
Dear reader, to leave comments on the publication, you must sign in.