Media: American military equipment will be equipped with microchips from the UAE

6 2016 June
32
The Pentagon signed a 7-year contract with one of the UAE companies for the supply of chips for missiles, satellites and airplanes, reports TASS the message "The Wall Street Journal". 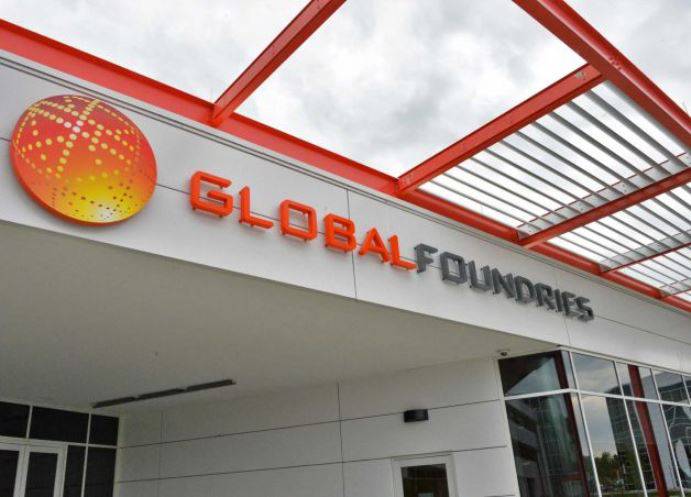 According to the information, “we are talking about the originally American company Globalfoundaries, which several years ago was fully bought by one of the investment funds of the government of the Emirate of Abu Dhabi”.

The agreement expires in 2023. All this time, Globalfoundaries has pledged to supply the US military with "the most advanced chips of its own production."

The terms of the deal were not disclosed, but it is known that the Pentagon took such a step as “to stop being solely dependent on American companies, expand its network of suppliers and gain more timely access to the most advanced microchips”.

“Our goal is to look globally,” said Andre Gadzher, a military spokesman, quoting The Wall Street Journal. “We want access to the newest and the best.”

The newspaper notes that last year Globalfoundries acquired two microchip manufacturing plants located in the United States from the American IBM company. IBM has been the main supplier of microchips for the Pentagon for a long time.

Ctrl Enter
Noticed oshЫbku Highlight text and press. Ctrl + Enter
We are
The action “Military service under the contract is your choice!” In Rostov-on-Don: future contract servicemen, exhibitions and “Russian Knights”
Military Reviewin Yandex News
Military Reviewin Google News
32 comments
Information
Dear reader, to leave comments on the publication, you must sign in.