In one frame were Russian TZM-K and American Abrams

6 2016 June
26
The Iraqi blogger posted a unique photo on the network, which depicts the Russian wheeled vehicle-loading vehicle for TOC-1A, which had not previously been captured in camera lenses, and the American tank M1А1, reports Messenger of Mordovia. 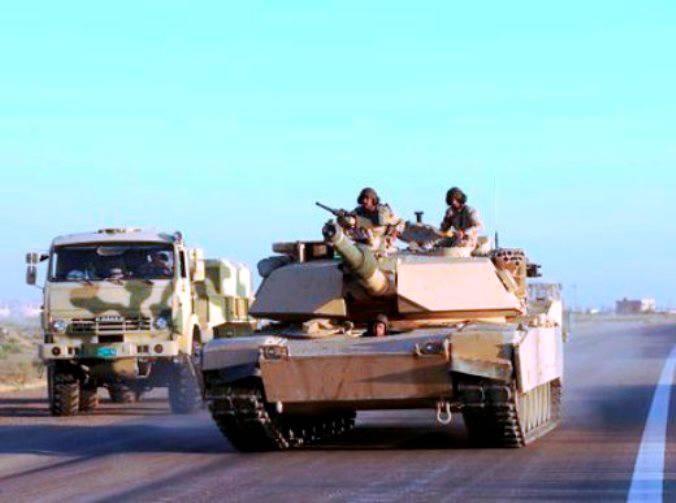 The sending of TZM-K to Iraq became known in March 2015. Prior to this, caterpillar transport-loading vehicles (TZM-T) were delivered there based on tank T-90. 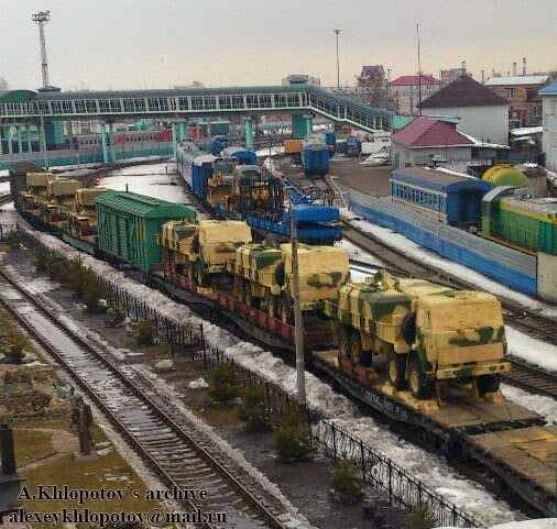 “But operation in the desert has shown that it is possible to get along with a lighter and, therefore, more mobile machine built on the chassis of the multi-axle Russian KamAZ-63501 of the Mustang family. The TZM-K, moreover, is cheaper than the tracked variant, it has a much larger resource and a “budget” in operation, ”writes the author of the article, Lev Romanov. 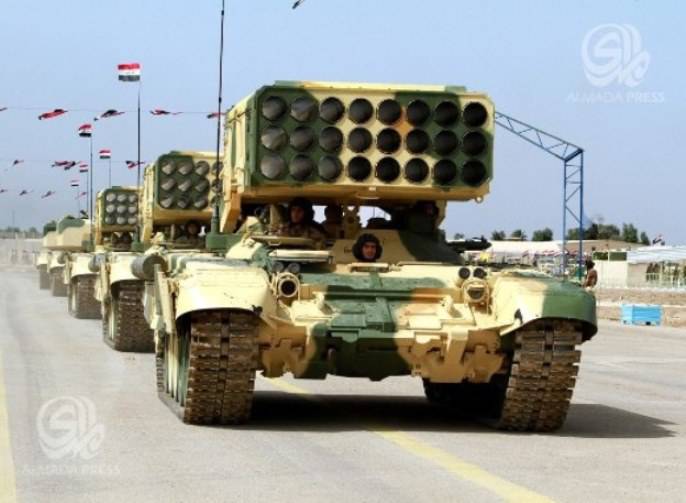 The author notes that previously wheel TZM, only on the basis of KrAZ-255B, were used to service TOC-1 “Buratino”. “It is in this configuration that this complex was tested at the final stage of finding a limited contingent of Soviet troops in Afghanistan. Indeed, everything new is well forgotten old. After 37, the TZM got on their wheels again, ”concludes Romanov.

Ctrl Enter
Noticed oshЫbku Highlight text and press. Ctrl + Enter
We are
ARMY-2016. Tracked transporters. "We are not afraid of dirt too!"Russia demonstrated the most promising weapons at INDO Defense-2014
Military Reviewin Yandex News
Military Reviewin Google News
26 comments
Information
Dear reader, to leave comments on the publication, you must sign in.