The French Defense Ministry for the first time sent an infantry unit to Lithuania to participate in maneuvers.

6 2016 June
40
A division of French infantry arrived in Lithuania who will participate in the Iron Wolf 2016 for the first time, reports RIA News BNS message. 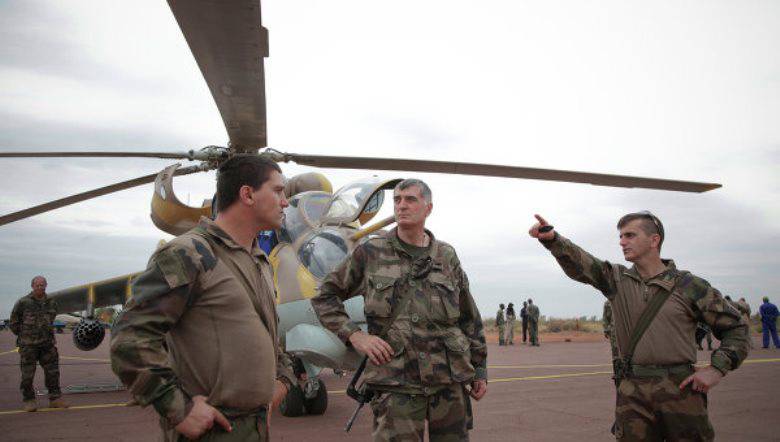 “These are the first teachings of the French infantry in Lithuania. So France demonstrates solidarity with Lithuania ",
quotes the publication of the representative of the French Embassy in Vilnius Sami Visek.

As the agency notes, “previously the French military did not take part in military exercises in Lithuania, citing limited resources, as a large number of military personnel in the country take part in real military operations — about 10 thousands of soldiers are abroad, more than four thousand are in Africa” .

In the fall, France will transfer its fighter jets to Lithuania, which, according to priority, will begin a mission to control the airspace of the Baltic countries.

The international exercise “Iron Wolf-2016” began on June 1 in Lithuania.