During the day, more than a hundred terrorists eliminated in Afghanistan

6 2016 June
10
Afghan security forces during operations conducted simultaneously in a number of regions of the country, destroyed at least 108 terrorists in a day, reports RIA News Khaama message. 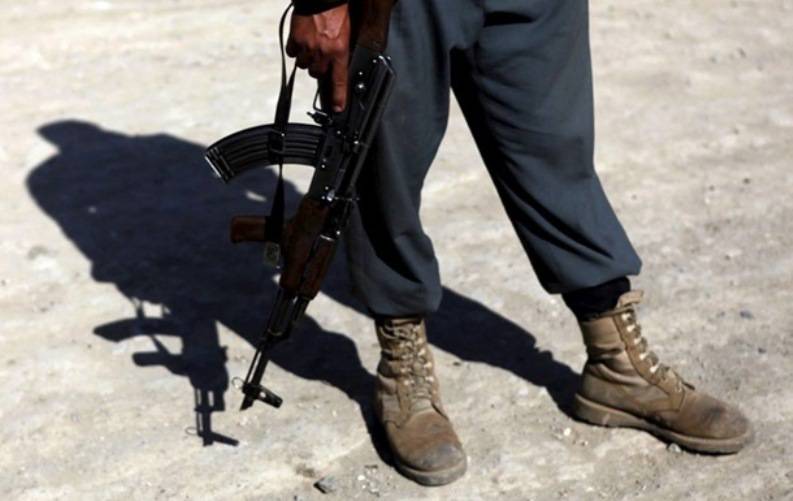 “The raids were carried out in the 20 provinces of Afghanistan with the support of the police and the Air Force of the country. Among the militants killed were two commanders, another order of 60 militants were injured ",
the report said.

According to the country's Ministry of Defense, for the same day, the Afghan security forces lost their killed 13 soldiers.

The publication reminds that at the end of May the Taliban "attacked several checkpoints in Afghanistan, as a result of which the 11 Afghan policemen were killed, seven were injured."

Ctrl Enter
Noticed oshЫbku Highlight text and press. Ctrl + Enter
We are
Reports from the militia of New Russia for 28 August 2014 of the yearUS expert community is trying to identify ways out of the Afghan impasse
Military Reviewin Yandex News
Military Reviewin Google News
10 comments
Information
Dear reader, to leave comments on the publication, you must sign in.