APU fired on the militia positions in the LC

5 2016 June
64
Divisions of the Ukrainian security forces for the day 7 once opened fire from mortars, infantry fighting vehicles and small weapons on the positions of the People's Militia of the Lugansk Republic, reports RIA News message of the military department of the LC. 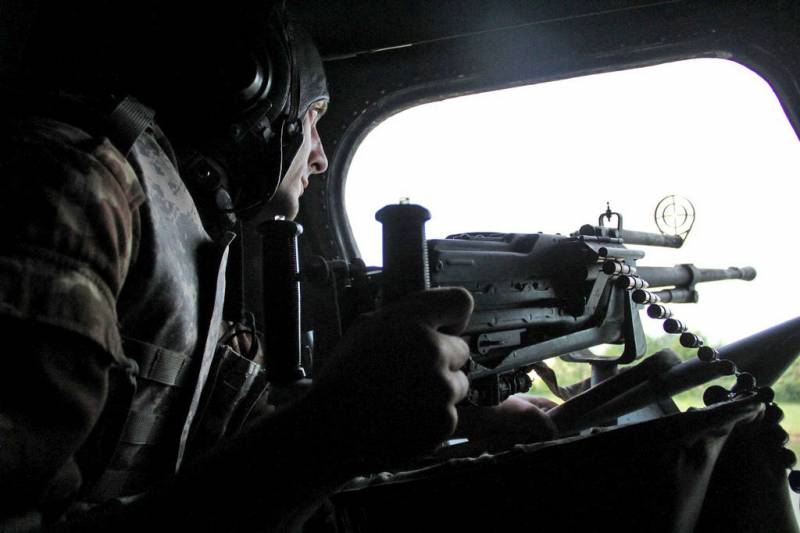 According to the information, “5 of June in 00.05 - from the same direction, the Ukrainian security forces again opened fire on the positions of the People’s Militia in the Lozovoi area, using a mortar of a millimeter 82 caliber and small arms”.

"In total in the LC from June 4 to June 5 2016, seven shelling by the Armed Forces of Ukraine were recorded," the department said.

The representative of the People's Militia stressed that the LNR did not open fire. 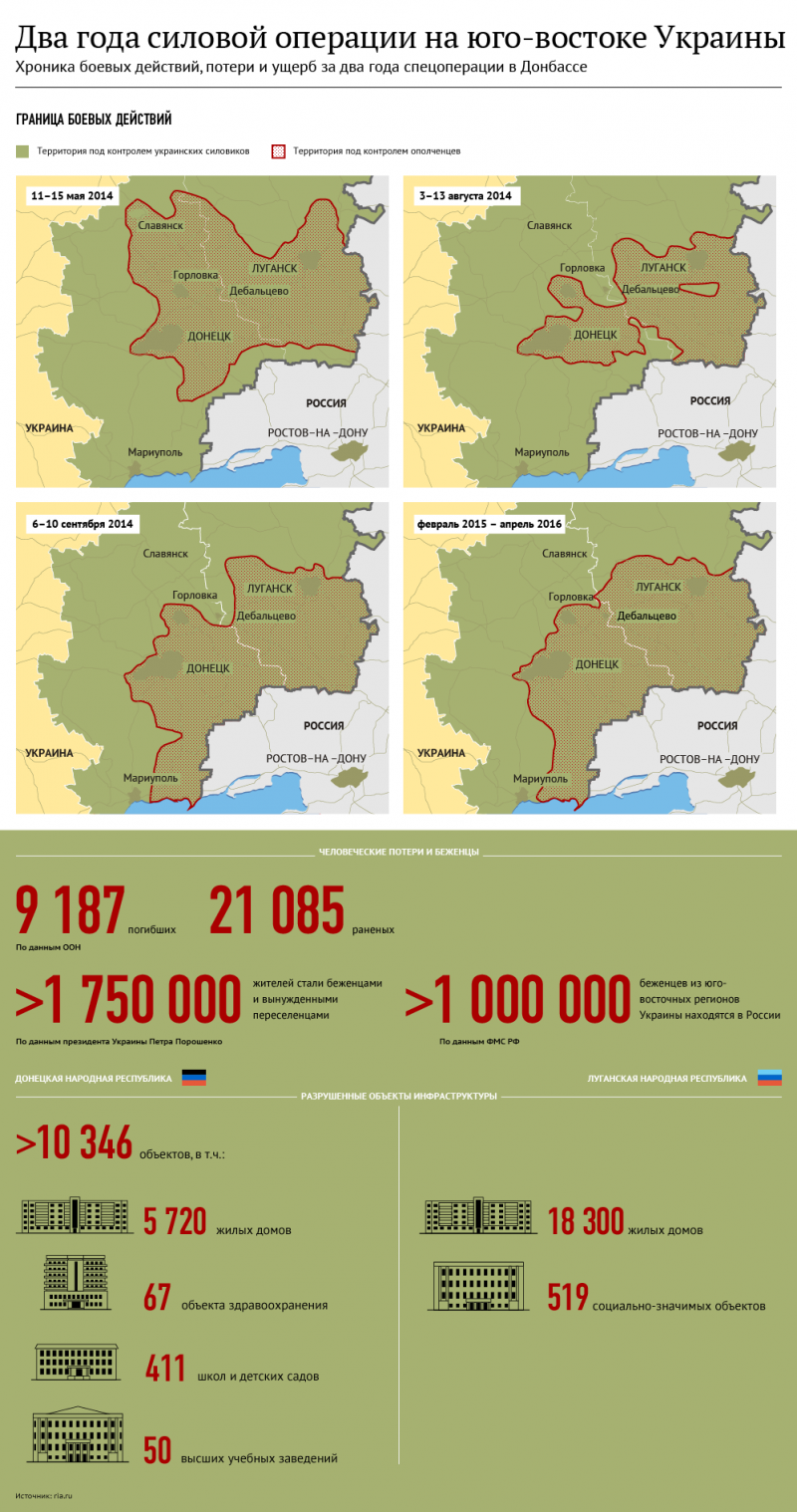