Complex "Gibka" modernized according to the requirements of the Navy

5 2016 June
40
The ship-based air defense system "Gibka" will be modernized by specialists of the enterprise "Ratep" (included in "Almaz-Antey") in accordance with the requirements of the Russian Navy, reports RIA News The message of the general director of the enterprise Marat Izgutdinov. 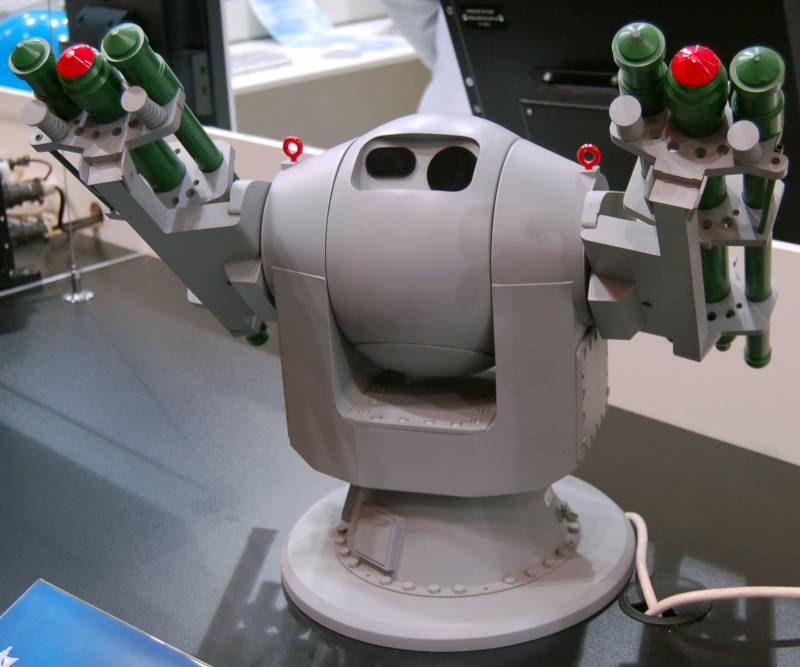 Currently, the complexes are installed on the 21631 “Buyan-M” project.

“As for our traditional subject matter — sea-based complexes — here we see the main direction in the modernization of our Gibka anti-aircraft missile system. Such work is currently underway, ”the general director said on the RSN.

"Complex" Gibka "- the development of our company. What is air defense system "Bending"? "Bending" is, in general, an ultra-short-range anti-aircraft missile system, providing the ship's self-defense at the near turn, that is, it is of the order of 5 – 6 kilometers. The basis of the complex is the use of the Igla rocket - the development of the Kolomna Machine-Building Enterprise, ”explained Izgutdinov.

He also noted that the "modernization of" Bending "is carried out under the guidance of the Naval fleet».