USC: the issue of the purchase of new air-cushion amphibious assault ships will be resolved next year

4 2016 June
29
The question of the purchase of new ships on airbags of the project “Bison” and “Murena” of the RF Ministry of Defense should be resolved by the end of this or early next year, Flotprom the words of the deputy head of the United Shipbuilding Corporation Igor Ponomarev. 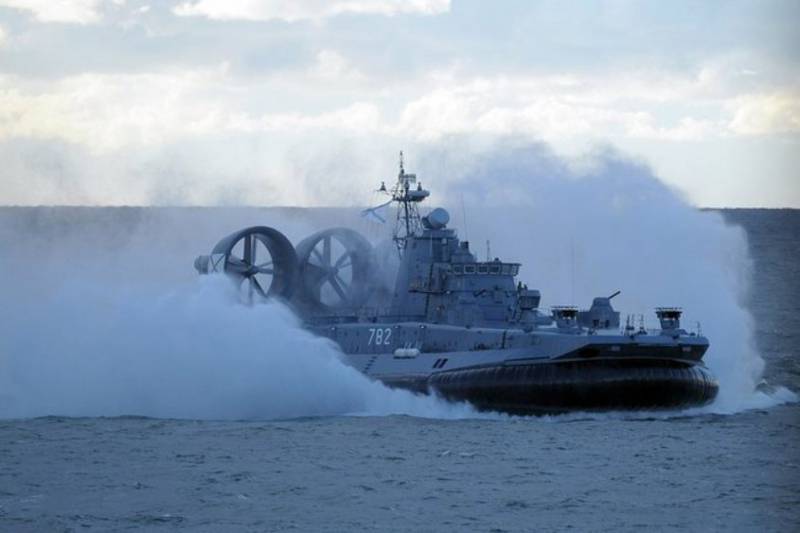 “The decision will be made when specifying the state armaments program,” explained Ponomarev.

The design features of the ships "allow them to move on the ground, bypassing moats, trenches and minefields, cross marshes and land troops in the depths of the enemy's defenses," the resource notes.

The publication recalls that the "small landing ships of Project 12322" Bison "are the largest hovercraft in the world, capable of carrying three main tank weighing up to 150 tons or 10 armored personnel carriers and 140 landing personnel. ”