In the United States conducted another test of a new rocket, designed to replace Hellfire 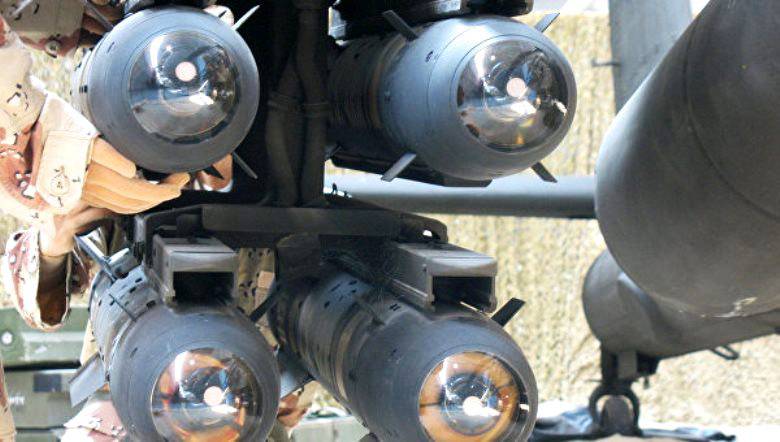 The new rocket is known as JAGM. “Ultimately, it must replace Hellfire (Hellfire),” the article says.

According to Colonel George Romero, who is quoted by the portal, “the launch of the Gray Eagle’s drone from the Gray Eagle drone occurred on May 25 and was successful - the shell hit a truck moving at a speed of about 35 kilometers per hour.”

The publication reminds us that JAGM was previously launched from Apache and Cobra helicopters. 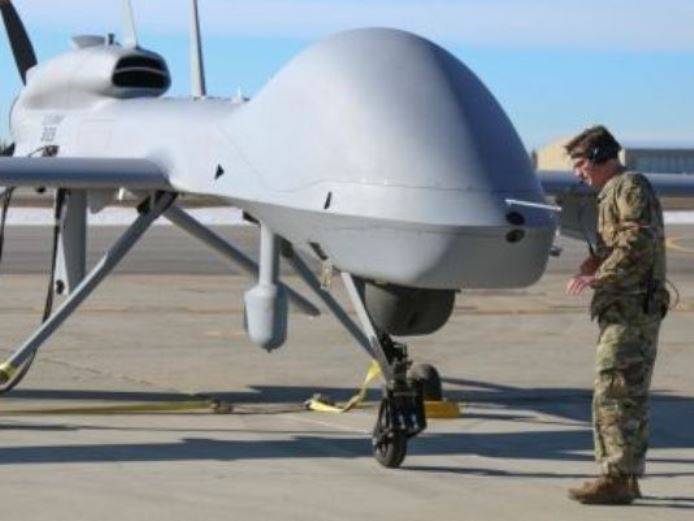