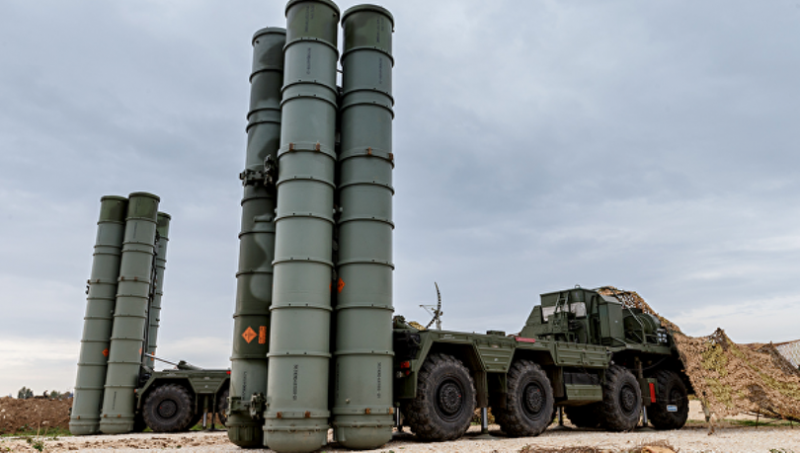 Earlier, the agency, citing a high-ranking source, said that deliveries of C-400 air defense systems to the PRC could begin as early as this year.

"We have a rule: first we supply the armament of our army, and then we sell weapon abroad. Many customers are asked to deliver the ordered weapons to them earlier, but we immediately warn them about the dates and order ",
said the general director.

"The Chinese army will receive from Russia the C-400 system not earlier than 2018 of the year," he added.

Ctrl Enter
Noticed oshЫbku Highlight text and press. Ctrl + Enter
We are
The first buyer of C-400 "Triumph" was ChinaZRK C-200 rust in the woods near Moscow
Military Reviewin Yandex News
Military Reviewin Google News
43 comments
Information
Dear reader, to leave comments on the publication, you must sign in.