Accidents of two airplanes of different aerobatic teams in the USA

3 2016 June
110
The US Air Force F-16 fighter crashed during a demonstration flight over the Air Force Academy in Colorado. This is reported by the American media. It is reported that the aircraft participated in a demonstration flight on the day of release at the academy. It is noteworthy that President Barack Obama attended the ceremony in Colorado.


Aircraft F-16, collapsed during the demonstration flight, was part of the aerobatic team "Thunderbirds". On Twitter, the aerobatic team published information that the F-16 pilot, the US Air Force Major Alex Turner had time to eject. According to information from the academy in Colorado, there is no threat to the pilot's life.

As a result of the fall of the aircraft, none of those who were on the ground was injured.

Flight aerobatic team suspended. An investigation into the causes of the catastrophe of the American fighter.

This is not the only military plane crash that occurred in the United States the day before. American TV channel KKTV11 reports that the F / A-18 aircraft of the Blue Angel aerobatic team, which is structurally part of the US Navy, crashed in Tennessee. The plane fell near the city of Smyrna. The pilot of the aircraft performing the training flight to participate in the airshow, the captain of the US Navy Jeff Kewse died. 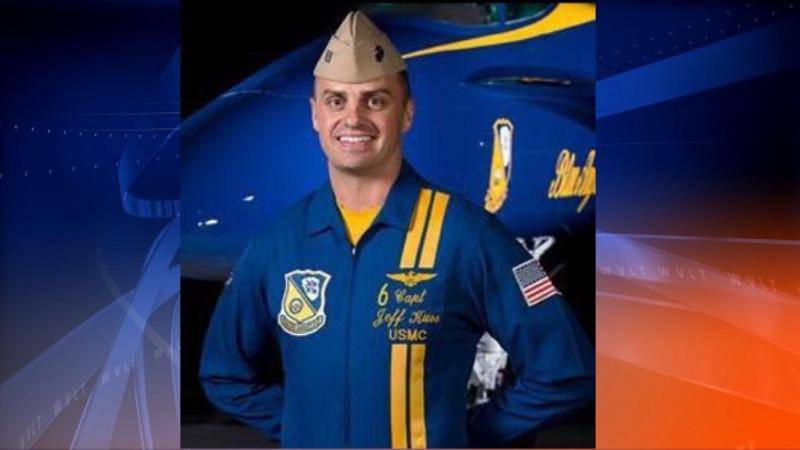 Five other aircraft of the same aerobatic team safely returned to the home airfield.

Ctrl Enter
Noticed oshЫbku Highlight text and press. Ctrl + Enter
We are
The accidents of military aircraft in Russia over the past 10 years
Military Reviewin Yandex News
Military Reviewin Google News
110 comments
Information
Dear reader, to leave comments on the publication, you must sign in.