2 2016 June
53
In Washington, they have not yet decided what additional restrictions (sanctions or other measures) will be with respect to the Russian Federation in connection with the supply of C-300 complexes to Iran, reports RIA News statement by State Department representative John Kirby. 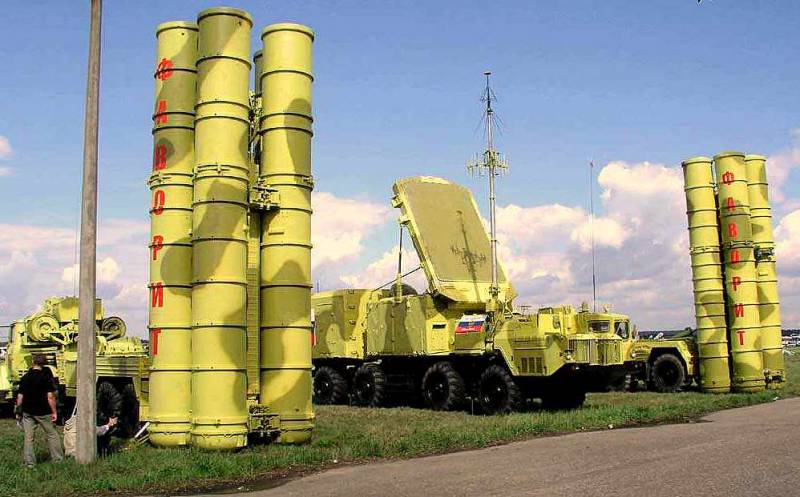 “We have not yet decided whether the delivery of the C-300 will lead to action by the US authorities,” Kirby told reporters.

He recommended that media representatives on this issue contact the Ministry of Finance, which is directly involved in sanctions. According to him, there they should know "when such a decision can be made - after the completion of deliveries or else in time."

Usually, the US authorities do not announce in advance who the sanctions are preparing against and in what amount.

Earlier, commenting on the delivery of the first batch of Russian complexes to Iran, State Department spokesman Elizabeth Trudeau said: "We are against these supplies, but they do not violate the nuclear deal with Tehran or the existing sanctions."

Ctrl Enter
Noticed oshЫbku Highlight text and press. Ctrl + Enter
We are
Results of the week. "Either true or all is well"
Military Reviewin Yandex News
Military Reviewin Google News
53 comments
Information
Dear reader, to leave comments on the publication, you must sign in.