In Kazakhstan, "Almaz-Anteyu" offered to open a service center for the maintenance of air defense systems

“We want to make our enterprise Granit an international service center for servicing the original Almaz-Antey equipment both in the interests of Kazakhstan and third countries”,
said Idrisov at the KADEX-2016 exhibition.

It is not reported how the Russian concern responded to this proposal.

According to the agency, the Almaz-Antey Air and Space Defense Concern, at the request of the Ministry of Defense of Kazakhstan, is introducing the Tor-M2016KM anti-aircraft missile system at KADEX-2. 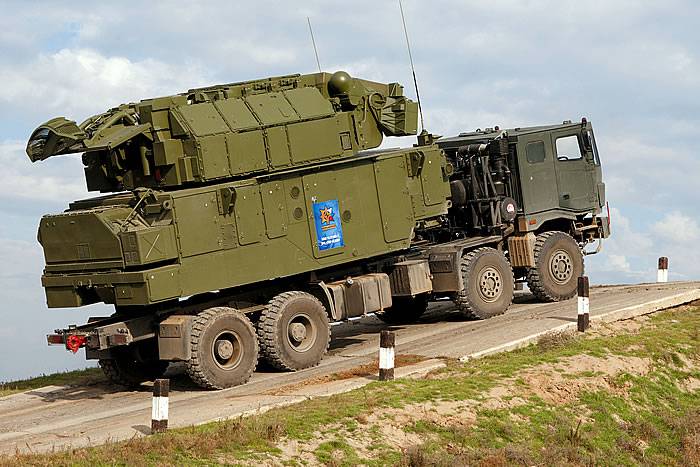 It is noted that "the main difference between the Tor-M2KM" and the other Tor-class air defense systems is the modular execution of combat and technical equipment. The air defense missile system can be placed on any automobile chassis, semi-trailer, trailer, railway platform of an appropriate carrying capacity and low-tonnage vessel. ”

The complex can also be used in a stationary version, for example, on the roofs of buildings.