1 2016 June
52
June 1 marks 83 years since the founding of the North fleet countries. And on this day, all North Sea sailors (North Navy) celebrate their naval professional holiday: Day of the Northern Fleet of the Navy of the Russian Federation. The Northern Fleet itself began to develop since the creation of the Northern Sea Fleet in 1933, which appeared some time after the inspection and familiarization trip of I.V. Stalin in the Arctic. It was after Stalin’s visit to the northern latitudes that it was decided that the base of the future flotilla, and later the fleet, would be located in the Polar.


In 1953, a memorial plate was erected in Polyarny, in which large letters showed:
Here was 22 July 1933, the founder and creator of the Northern Fleet, the great Stalin. 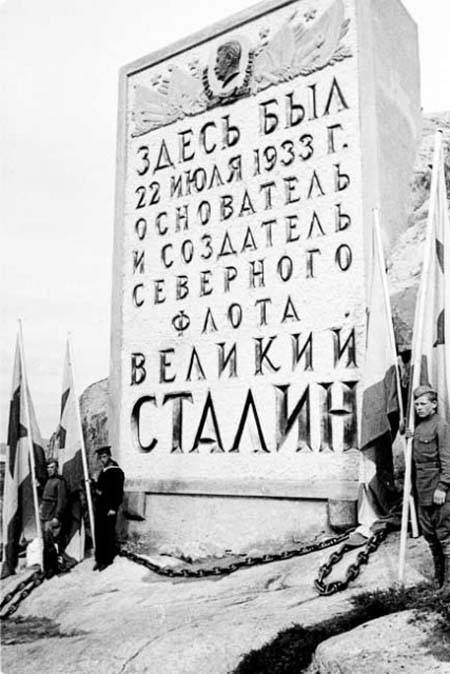 Due to discrepancies about the date and place of Joseph Stalin's stay in the Arctic, as well as on the basis of the notorious campaign to “expose the personality cult” launched by N.S. Khrushchev, the memorial plate was dismantled at the beginning of 60. Apparently, the role of Stalin in the founding of the Northern Fleet was also taken into account as a "manifestation of the personality cult" ...

Despite the relative youth of the Northern Fleet of Russia, he not only has rich traditions and heroic pages of his stories, but also is considered to be the strongest segment of the Russian Navy.

To learn more about the history of the Northern Fleet, it is worth visiting the naval museum located in the Murmansk Officers' Club. The museum has 8 halls in which exhibits are placed, causing great interest not only among sailors, but also among any person who is interested in the history of the country's Navy. The exposition contains samples of naval armament of the fleet of different years, models of ships, awards, banners, personal belongings of naval officers who made a special contribution to the development of the fleet. In the hall of fame, a memorial plate with a list of sailors forever listed as part of the fleet is installed. 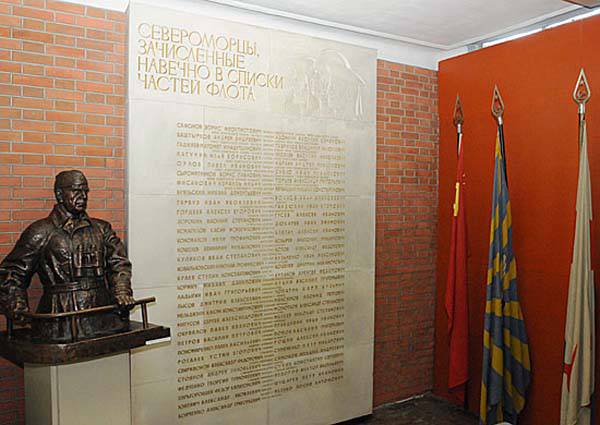 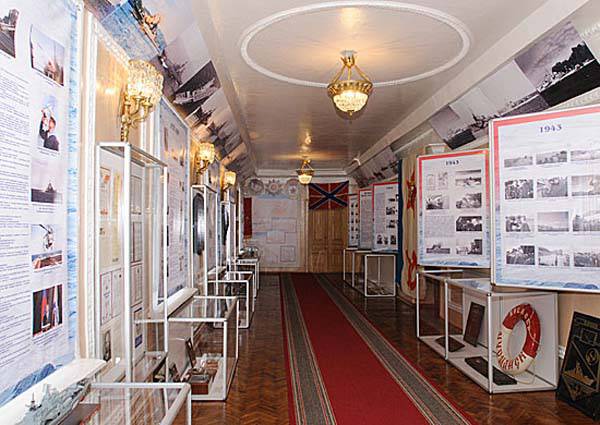 The contribution of the sailors of the Northern Fleet to the Great Victory is invaluable. Archival materials allow to touch the history of the participation of parts of the Federation Council of the Russian Federation in the Great Patriotic War. This feat was accomplished by the sailors of the Northern Fleet, who by the beginning of the war had barely turned 8 years. Such a "young" age did not prevent the fleet from causing gigantic damage to the enemy. Only warships and technical ships during the war years were sunk at least 200 units. In addition, about 4 of hundreds of sea transports were launched to the bottom, over 1300 of enemy aircraft was destroyed. The Northern Fleet provided wiring for 76 to Allied convoys and more than 1,5 to thousands of internal convoys in the waters of the Arctic Ocean. 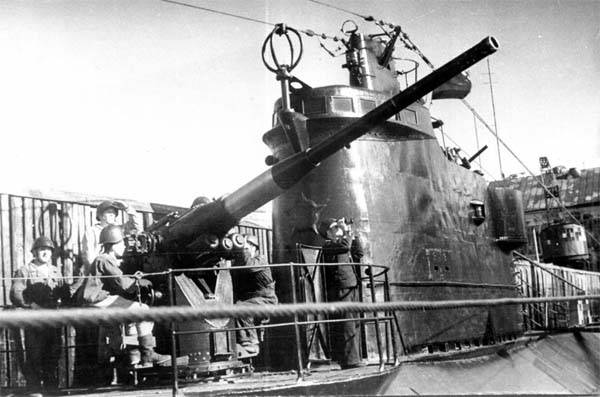 With the participation of the Federation Council of the Russian Federation in the Great Patriotic War, the name of Fyodor Alekseevich Vidyaev, a submariner, born in the Samara region, who died while performing a mission in 1943 at the age of 30 years, is inseparably linked. Fedor Alekseevich Vidyaev in July 1942, he was appointed commander of the submarine U-422. On its last trip, the submarine, on whose account there were many battles and several sunken and damaged enemy transports, set off 30 June 1943 of the year. Accurate data and time of death of a submarine is not. The main historical version is that the boat was sunk on July 5 by a German anti-submarine ship. However, there is a version that U-422 exploded on a mine, as a result of which it sank.
In honor of Fyodor Vidyaeva, one of the villages of the Murmansk region was named, which is directly related to the Northern Fleet. In the settlement-Closed Vidyaevo is located the naval base of the Federation Council of the Russian Federation.

The sailors of the Northern Fleet decided to immortalize the memory of the famous submariner at their own expense and installed a monument where flowers can always be seen. 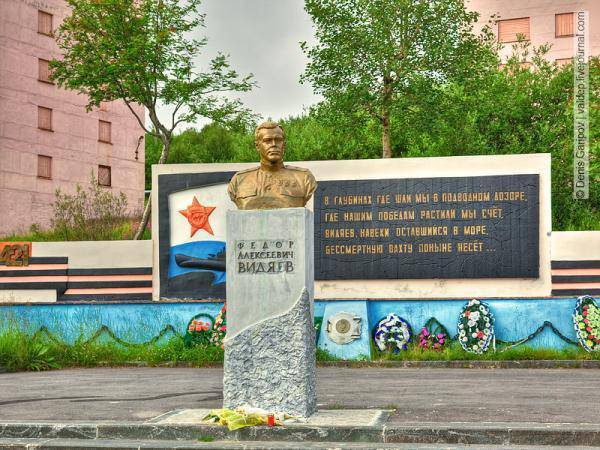 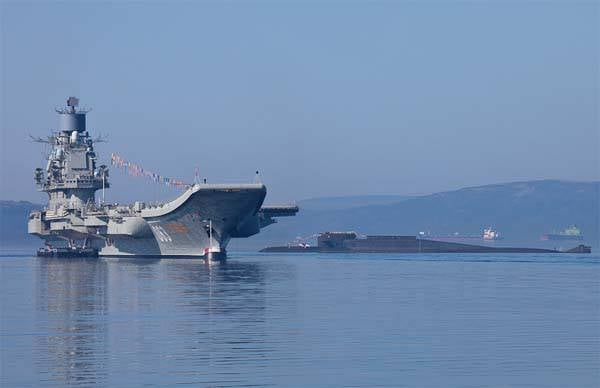 This is the only aircraft-carrying cruiser, not only in the Northern Fleet, but also in the Navy in general. On board, in addition to the MiG-29 (deck version) and Su-33 fighters, there is a helicopter group, which consists of Ka-27 and Ka-29 rotary-wing aircraft. In the near future, life support systems of the Russian aircraft carrier will be tested in the Barents Sea, and then, according to some sources, the ship may go as part of the rotation to the eastern part of the Mediterranean to cover the Russian Hmeimim airbase from the sea side.

"Military Review" on this day congratulates the professional seamen (military personnel) and veterans of the Northern Fleet on the holiday!

Ctrl Enter
Noticed oshЫbku Highlight text and press. Ctrl + Enter
We are
Holiday "invisible" soldiers. To the Day of Military Intelligence of the Russian FederationToday, the servicemen of the Submarine forces of the Russian Navy celebrate their professional holiday - the Day of the submarine
Military Reviewin Yandex News
Military Reviewin Google News
52 comments
Information
Dear reader, to leave comments on the publication, you must sign in.