31 May 2016
46
The US side is interested in the development of rocket engines jointly with the State Space Agency of Ukraine (SCAU), reports UNIAN statement of the head of the State Aircraft Administration of Ukraine Lubomir Sabadosh. 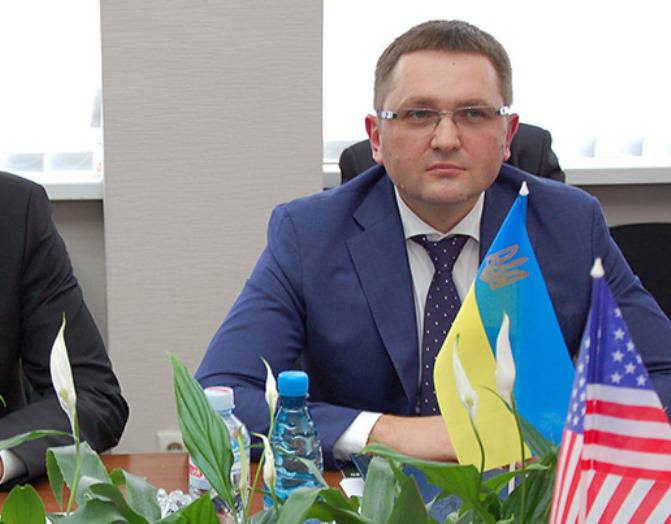 “We offered our capabilities regarding the implementation of a joint development for the production of a liquid engine, which is currently being purchased in the Russian Federation. Our partners understand that this task is rather difficult, but we can cope with it, and the discussion will be held at the level of professional specialists, ”said Sabadosh.

According to him, “during the negotiations, the parties should discuss the timing of development, the conduct of test trials, as well as the amount of funding.”

"The following information was provided by US specialists:" We are interested in having alternative engine suppliers. We understand that this project cannot be implemented tomorrow. " The Ukrainian side conveyed the position of Yuzhnoye Design Bureau regarding the conduct of negotiations and discussion of the conditions on which the cooperation will be built, cost, time, ”said Sabadosh.

He also said that the next meeting with the Americans will be held in Kiev in November.

Recall that the head of the State Air Administration of Ukraine not for the first time declares plans to jointly develop an engine and a launch vehicle, but so far no practical steps have been made in this direction.

Ctrl Enter
Noticed oshЫbku Highlight text and press. Ctrl + Enter
We are
The head of the State Space Agency of Ukraine complained about financial losses due to the reduction in the volume of interaction with Russia
Military Reviewin Yandex News
Military Reviewin Google News
46 comments
Information
Dear reader, to leave comments on the publication, you must sign in.