31 May 2016
11
The units of the Syrian troops repelled another attack undertaken by militants "Dzhebhat an-nusry" in the province of Aleppo, according to the Russian Conciliation Center on the website Ministry of Defense of the Russian Federation. 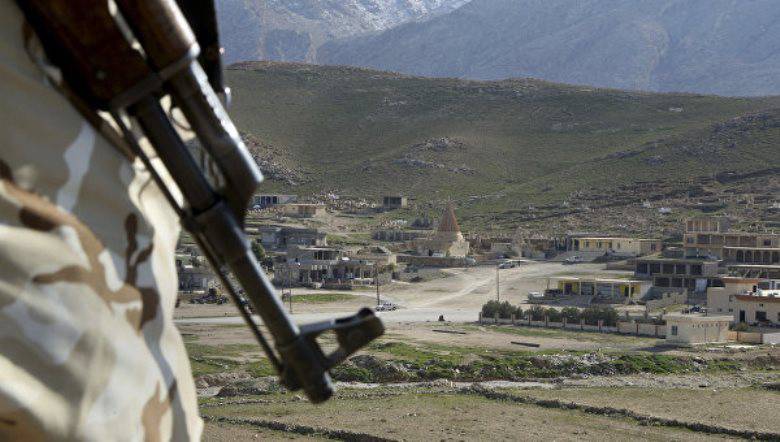 "The Syrian armed forces units, which occupy positions in the area of ​​the village of Muhaym-Khandrat of Aleppo province, for two hours repelled the attacks of the Dzhebhat al-Nusra terrorist formations." An attempt by militants to break through the line of defense of government forces was stopped. The terrorists suffered great losses. ”
says release.

In addition, the agency Sputnik reported with reference to its source about the success of the Kurdish units conducting the operation to liberate the city of Rakka, which occupied several villages "east of the Euphrates River on the administrative border between the provinces of Aleppo and Rakka."

Recall that the basis of the "democratic forces of Syria" are Kurdish units. They are currently supported aviation the Western coalition is attacking Raqqa (the unofficial capital of the IG) and Tabka.