31 May 2016
17
As a result of the rocket-bombing strike inflicted by Iraqi airplanes, 7 leaders of the Islamic State were eliminated, RIA News the message of the information bureau of the command of the security agencies of Iraq. 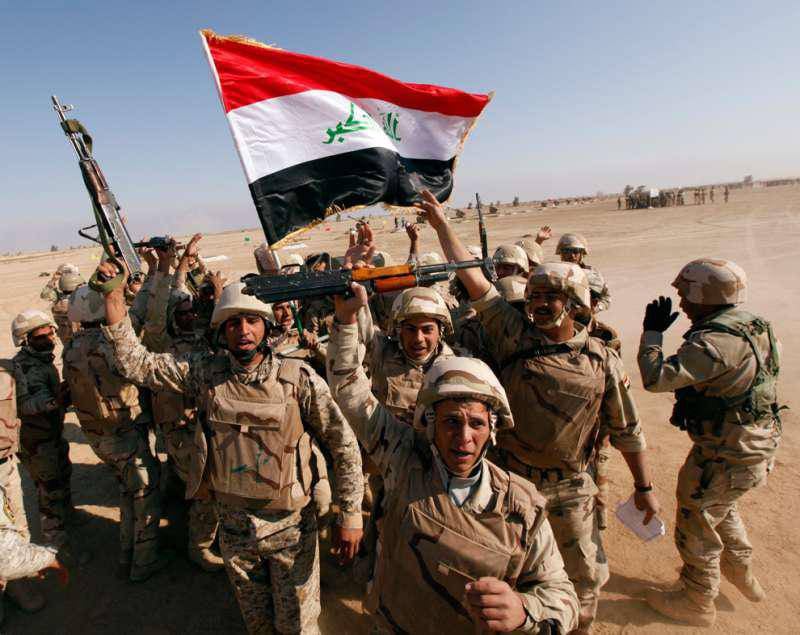 In particular, the terrorist responsible for security in the organization and intelligence was destroyed. Also, “among those killed is the closest assistant to the leader of the IG Abu Bakr al-Baghdadi, the heads of large detachments of the group operating in Iraq and Syria and the head of the Sharia court in the Euphrates province,” the report said.

It clarifies that the airstrike was inflicted in the province of Anbar, near the Syrian border.

The agency reminds that on Monday the government forces of Iraq entered the city of Fallujah, the assault of which began a few days ago.

Before the start of the operation, the coalition forces managed to destroy the commander of the local formations of the IG Abu Amir Al-Ansari.

Ctrl Enter
Noticed oshЫbku Highlight text and press. Ctrl + Enter
We are
Iraqi air force hit a convoy of cars, one of which was the leader of the ISIS Abu Bakr al-BaghdadiCaliph "Islamic State" Abu Bakr al-Baghdadi was seriously wounded
Military Reviewin Yandex News
Military Reviewin Google News
17 comments
Information
Dear reader, to leave comments on the publication, you must sign in.