30 May 2016
37
The Namibian Marine Corps recently received from Russia a rather wide range of rifle weapons. 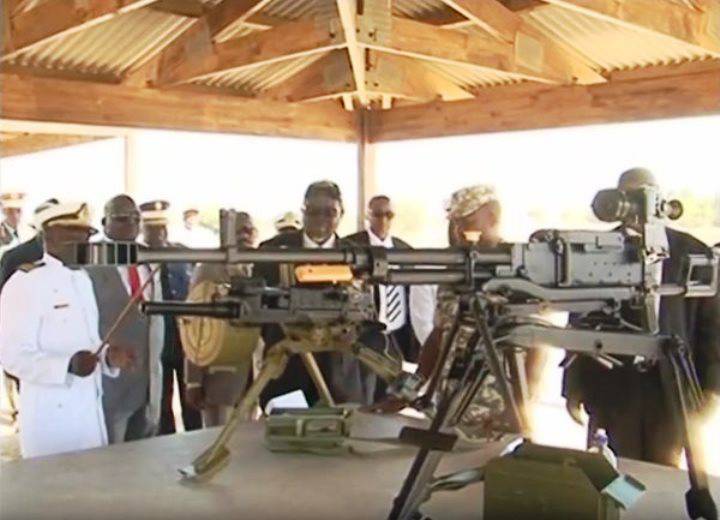 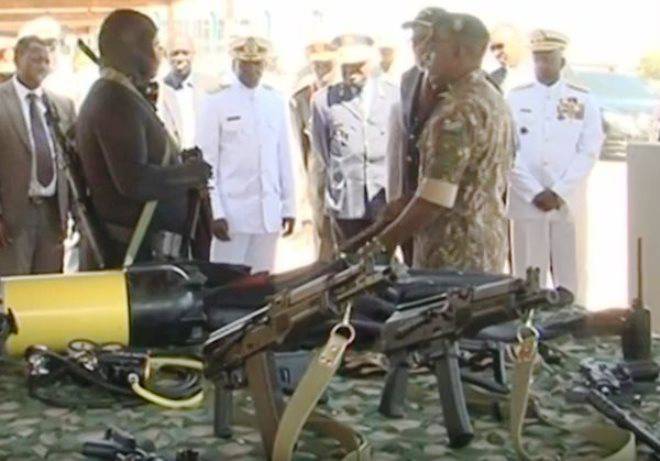 The Namibian Marine Corps was established at 2004, with Brazilian specialists involved in its training. In total, the MP has about 1200 people. 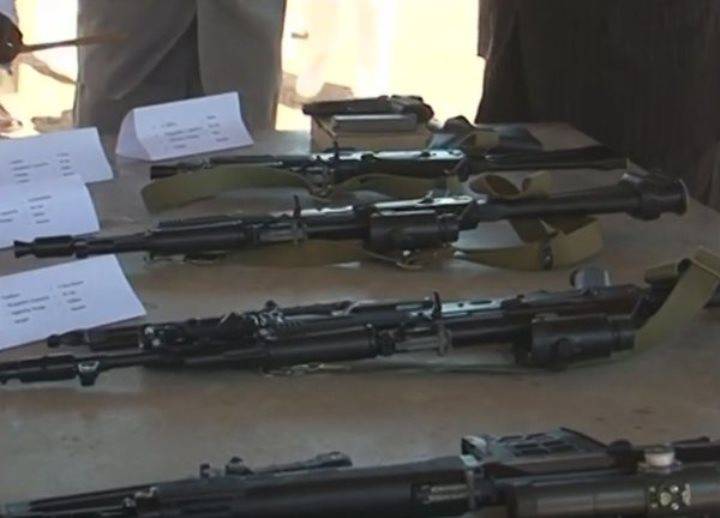 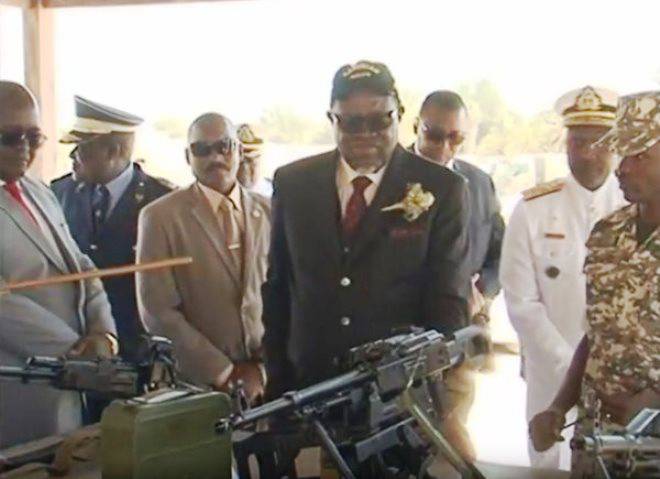 Ctrl Enter
Noticed oshЫbku Highlight text and press. Ctrl + Enter
We are
The Kalashnikov Concern is working on the RPK-400 machine gunThe Washington Post: Why haven't marines been able to get a new sniper rifle in the last 14 years?
Military Reviewin Yandex News
Military Reviewin Google News
37 comments
Information
Dear reader, to leave comments on the publication, you must sign in.