Times: Britain may transfer a tank group to the Baltic countries

30 May 2016
99
London is exploring the possibility of sending about a thousand military to the Baltic states, Tanks and artillery, reports Times. 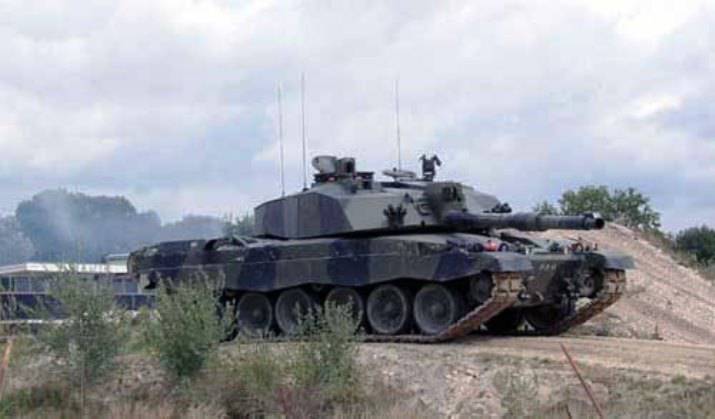 According to newspaper sources, "London is planning to send a tank tactical group, which will also be equipped with artillery." The final issue will be resolved at the Warsaw summit of NATO.

In addition, the newspaper notes, "the alliance is considering the possibility of placing warehouses with tanks and other heavy weapons in Eastern Europe in order to increase (their) defense capability."

Earlier, the head of the British Foreign Ministry, Philip Hammond, said that as part of the NATO reinforcement program on the eastern frontiers, in the Baltic countries and Poland, the 4 battalion could be deployed on a rotating basis. It was assumed that the United States 2 battalion will send, and one at a time - the United Kingdom and Germany.